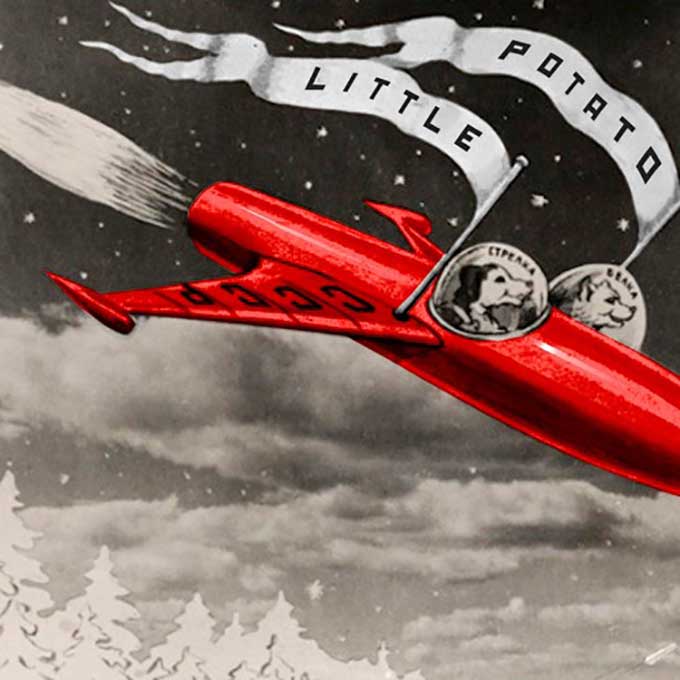 My friend Robyn Miller (co-creator of the Myst series of computer games) is an accomplished musician. His soundtrack for the award winning short documentary film "Little Potato," is available on iTunes, and you can listen to a few tracks above.

Premiering at this year’s SXSW festival, “Little Potato” centers around the Seattle-based artist Wes Hurley and the obstacles he faced as a gay man growing up in Russia. Including an interview with his mother, “Little Potato” focuses on a mother and son wanting to find a better life for themselves outside the confines of an oppressive Russian regime.

https://www.youtube.com/watch?v=bOxO6jHc0BQ Flash Gordon (1985) is a fantastic and camptastic film thanks in no small part to Queen’s wonderful soundtrack. Above is Queen’s unreleased promotional video for “Flash.” Stick around ’til the end for a Klytus cameo.

This lovely cover was heard in the seventh episode of the new Watchmen TV show, titled “An Almost Religious Awe.” The track will appear on Reznor and Ross’s album “Watchmen: Vol. 3 (Music from the HBO Series)” due out December 16.