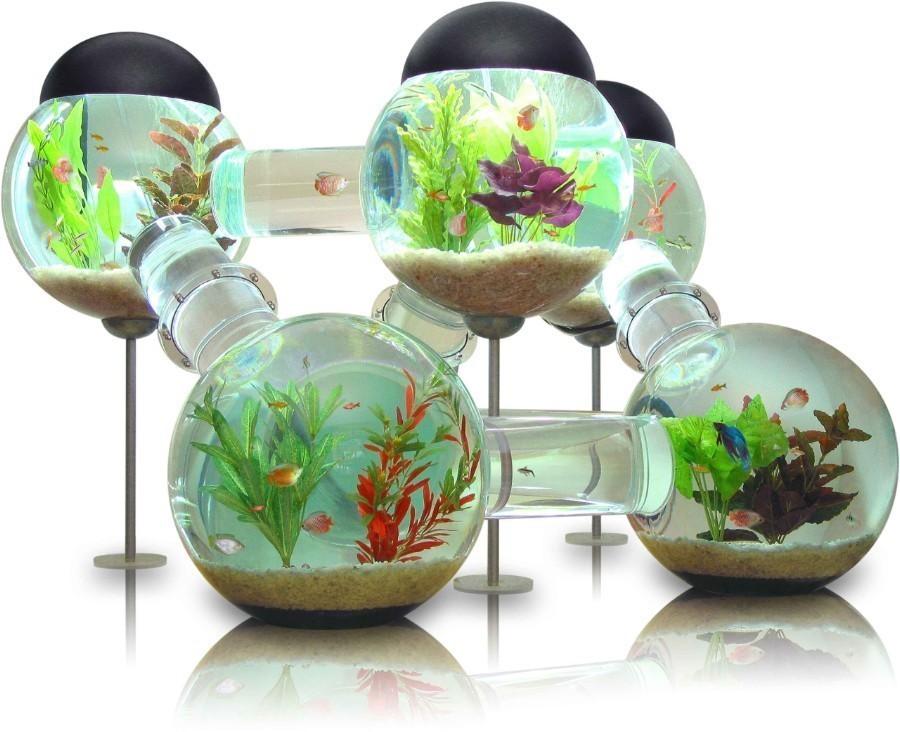 Dope. The labyrinth aquarium will set you back $6,500, from this vendor.

Oh, this gets me right in the feels.