Zoë Quinn's book about online abuse gets a release date 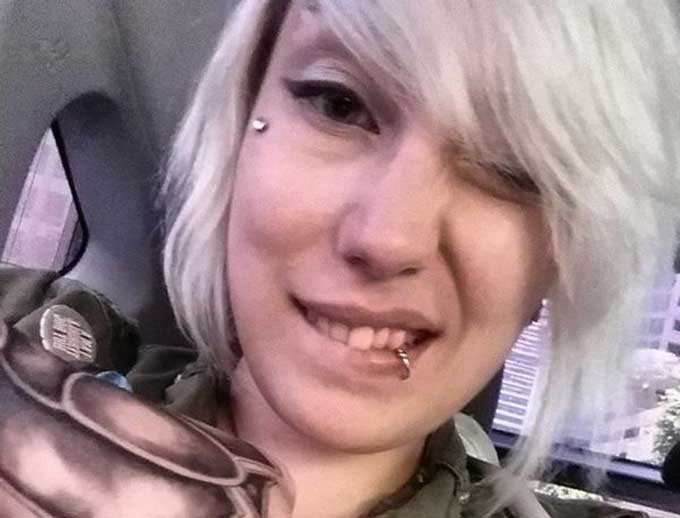 Zoë Quinn, creator of punk games, knows more than most about the sharp end of online harassment. But she also knows what it takes to fight back, an important skill now that the same playbook used against her is wielded broadly by abusive reactionaries of all stripes.

So I can't wait to read her book, Crash Override: How Gamergate (Nearly) Destroyed My Life, and How We Can Win the Fight Against Online Hate, which is finally available for preorder. The release date: September 5, 2017.

Update: Quinn stresses that it's not just about that one particular campaign:

I want to mention the book isn't about GamerGate. GamerGate is more of a lens. I talk about the systems of online abuse & my time with Crash https://t.co/7EXvOGyDKL

The entire 2nd half of the book is all about trying to fix the structural issues with online abuse, and what we can do as individuals too

Here's the blurb, from Amazon:

You've heard the stories about the dark side of the internet-hackers, anonymous hoards attacking an unlucky target, and revenge porn-but they remain just that: stories. Surely these things would never happen to you.

Zoe Quinn used to feel the same way. Zoe is a video game developer whose ex-boyfriend published a crazed blog post cobbled together from private information, half-truths, and outright fictions, along with a rallying cry to the online hordes to go after her. The hordes answered in the form of a so-called movement known as #gamergate--they hacked her accounts, stole nude photos of her, harassed her family, friends and colleagues, and threatened to rape and murder her. But instead of shrinking into silence as the online mobs wanted her to, she has raised her voice and speaks out against this vicious online culture and for making the internet a safer place for everyone.

In the several years since #Gamergate started, Quinn has helped thousands of people with her advocacy and online abuse crisis resource Crash Override Network. From locking down individuals' personal accounts and information to working with tech companies and lawmakers alike to inform policy, she has firsthand knowledge about every angle of online abuse, what powerful institutions are (and aren't) doing about it, and how we can protect our digital spaces and selves--and now she wants to share that information with you.

Crash Override offers an up close look inside the controversy, threats, and social and cultural battles that started in the far corners of the internet and have since permeated our online lives. Quinn uses her story--as target and as activist--to provide an accessible, personal, and human look at the ways the internet impacts our lives and culture. Through anecdotes from the eye of the storm to practical advice for keeping yourself and others safe online, Crash Override combines memoir, manifesto, and map to a better future for our online lives.