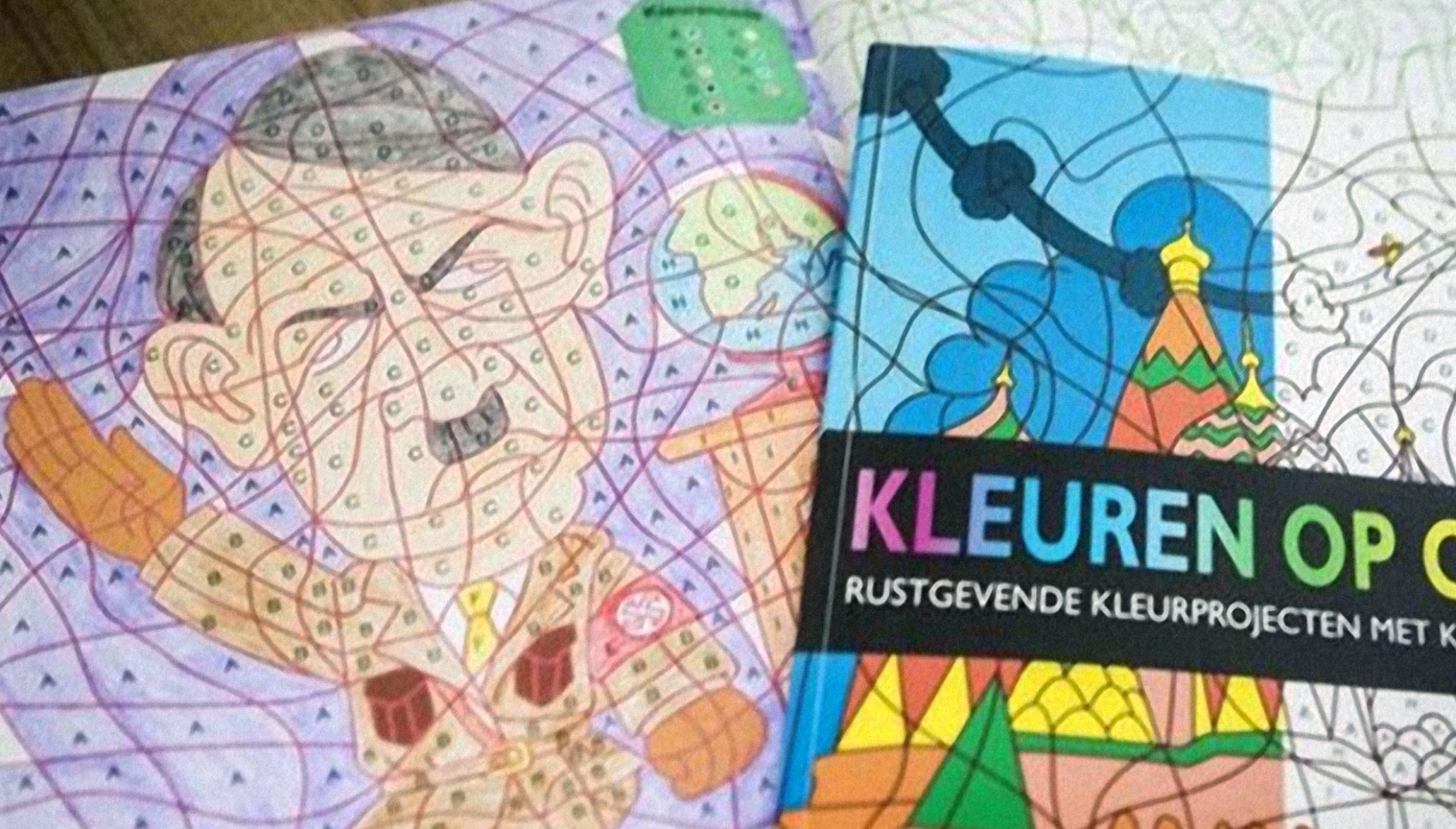 The Dutch retailer was only alerted after the book had gone on sale and shocked parents began posting comments on social media.
One parent posted an image of the page with the caption: "Nice, your colouring book!"
Another customer called it a "disgrace" on the company's Facebook page.

Enjoy with a nice pint of Hitler Ice Cream.