"Global Britain": the plan to turn post-Brexit Britain into the world's money-laundering arms-dealer 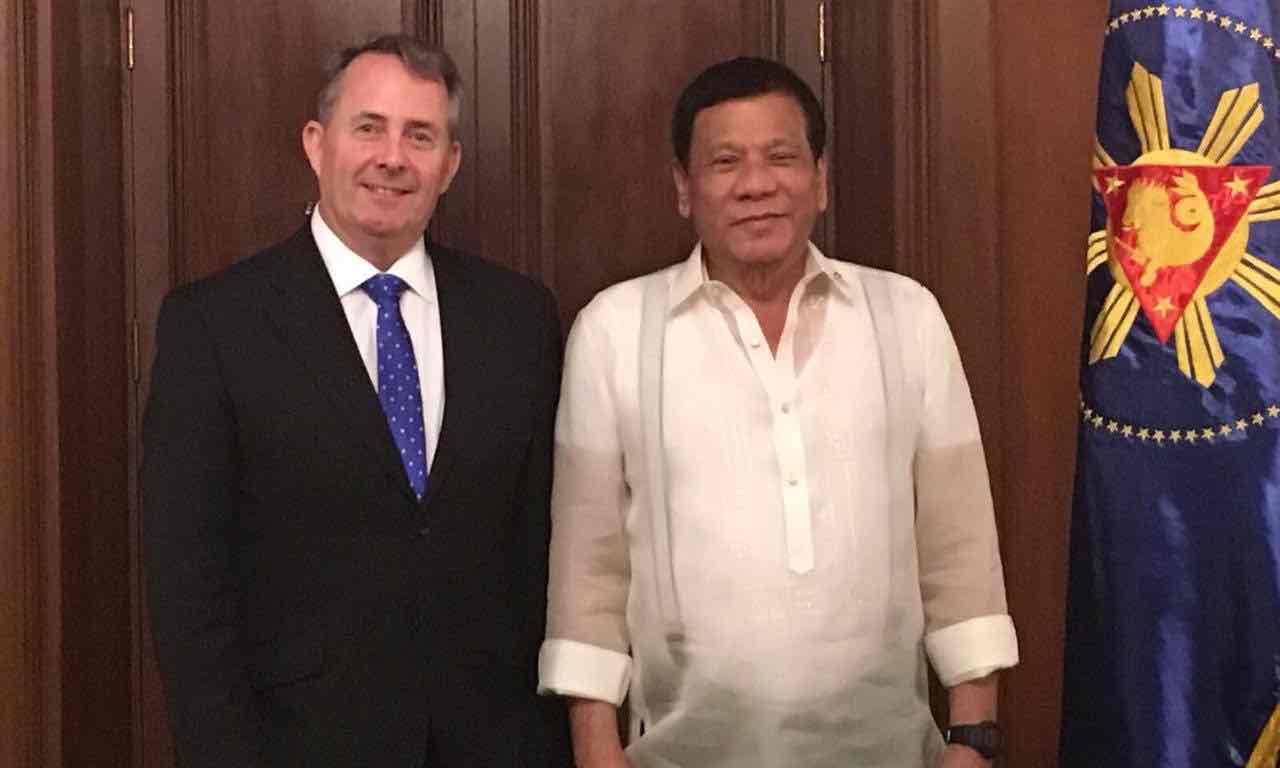 UK Prime Minister Theresa May says that post-Brexit Britain won't rely on the EU, but will become a "Global Britain," turning to the rest of the world to bring the the billions the UK will lose when it departs from the European Union.

A quick survey of the May government's global dealings reveals what that looks like when it's at home: May herself is in Saudi, Chancellor Philip Hammond says they'll re-establish the country's colonial-style dealings with India, Secretary of State for International Trade Liam Fox is palling around with the Middle East's most brutal strongmen and posing for photo-ops with Rodrigo Duterte, the self-confessed murderer whose tenure as leader of the Philippines has seen death squads operating with impunity.

For the rest of the world, “global Britain” has already had significance. In January, May flew from the court of Donald Trump, where he was signing his draconian Muslim ban, to Turkey, where thousands of President Erdoğan’s opponents languish in jail awaiting trials – and flogged £100m of arms. Trump used May as a symbolic weapon against the EU, Erdoğan basked in the legitimacy she brought.

Senior ministers have already undertaken an astonishing number of visits to the Gulf, paying homage to the oil barons who promise to keep the London markets afloat. Johnson might think of them as exotic local rulers, but they hold all the cards. Saudi holds Yemen in the modern equivalent of a medieval siege, where a devastating famine will starve its opponents into submission at the cost of tens of thousands of lives. But May, Fox and Johnson have other matters to discuss.

On Tuesday, Fox was in the Philippines, greeting a president, Rodrigo Duterte, who apparently compares himself to Hitler and brags of mass murder, who derides the United Nations and is killing thousands of his citizens under the guise of a war on drugs. None of this would have been mentioned, of course.

What is ‘global Britain’? A financier and arms merchant to brutal dictators
[Nick Dearden/The Guardian]