That terrible Pepsi ad gets a Mentos makeover 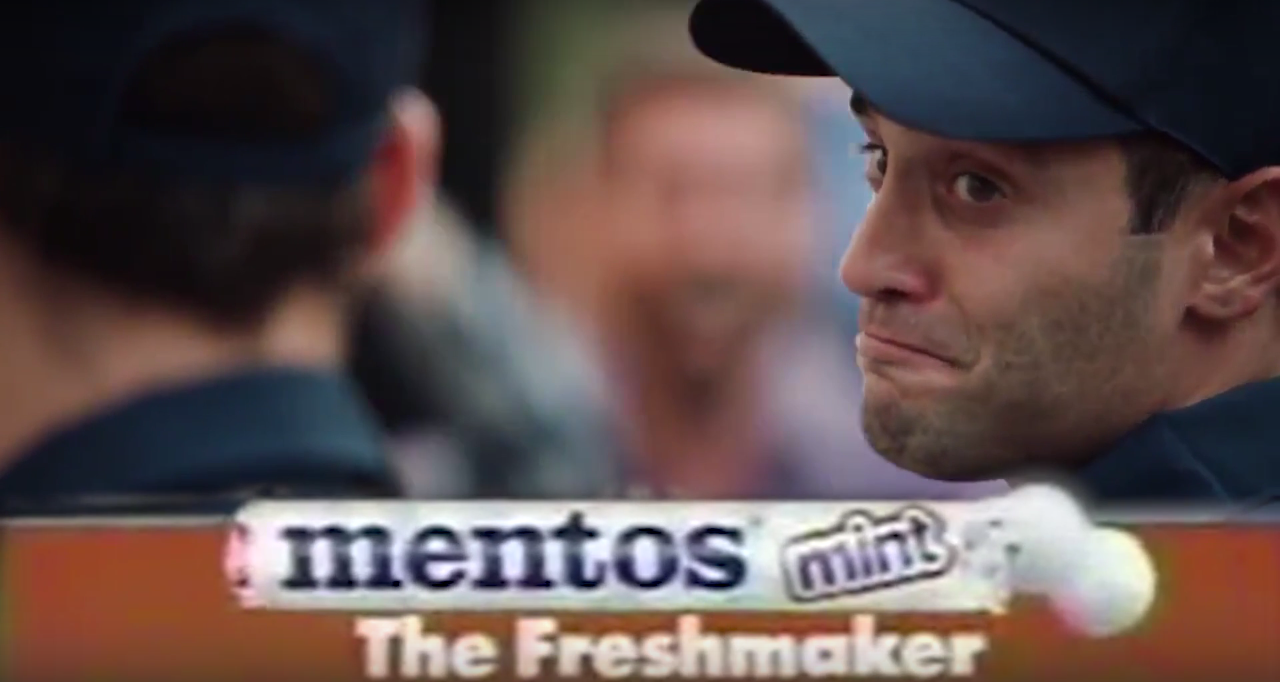 Pepsi found itself in a lot of hot water this week for launching an advertising campaign that featured Kardashian-adjacent Kendall Jenner using the aesthetics of social activism as a way to hawk soda (you can see the full ad here and some of its takedowns here). But as YouTube user Max Paolucci accurately observed, the commercial actually works best as one of those cheesy Mentos commercials from the 1990s: