A crash course on creation myths 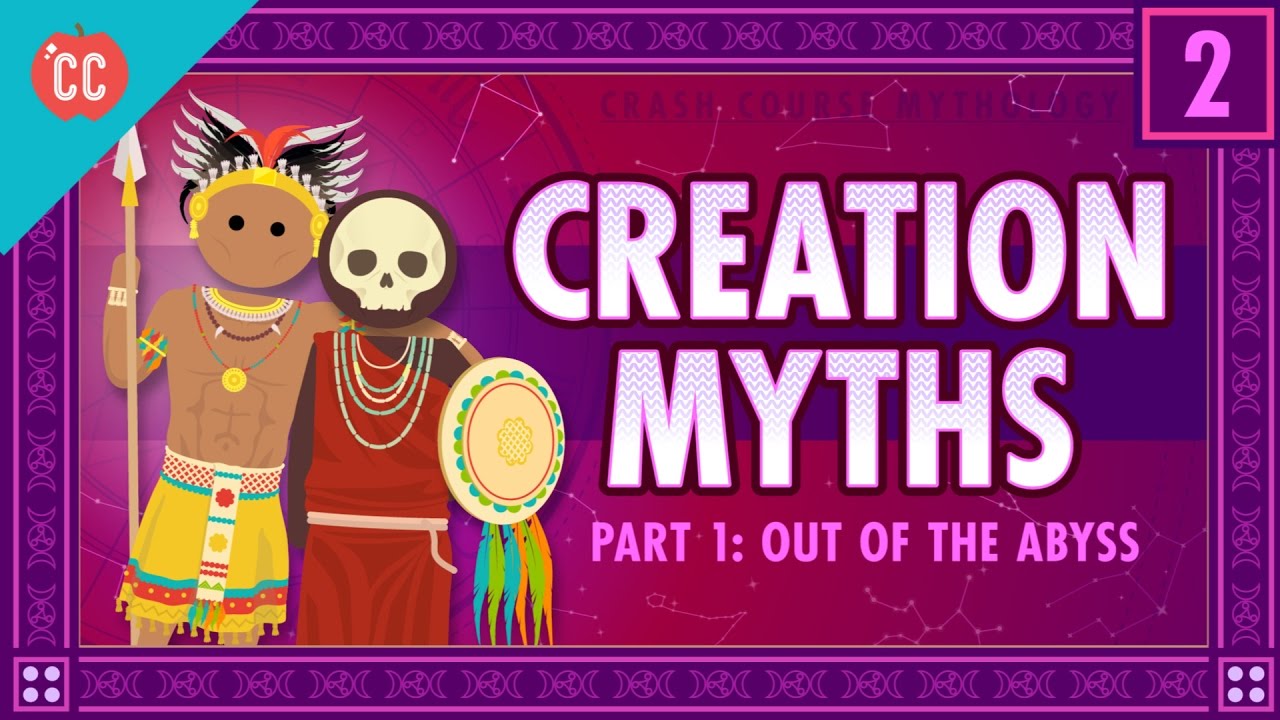 The Crash Course YouTube channel is one of my favorite things on the internet. The channel's various series offer a crash course on, well, just about everything. I've previously highlighted one of their videos on thermodynamics, and this new series hosted by Mike Rugnetta focuses on world mythology. Though the series is ongoing, Rugnetta just wrapped up his first section on creation myths. And the five-part series offer a great intro to the world's origins as told by all sorts of different cultures. Here's the full collection of videos: