After ratting out users to China, Yahoo created (and then blew) a $17m "dissidents' fund" 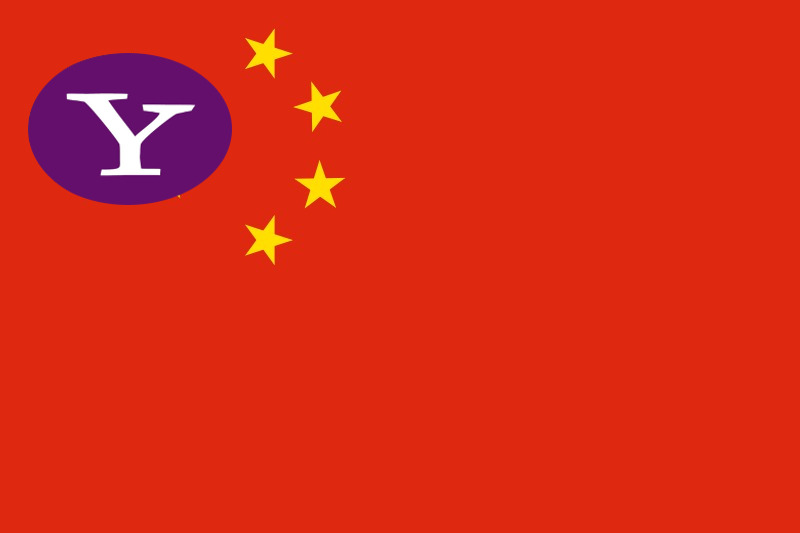 It's been a decade since Yahoo got raked over the coals by Congress for helping the Chinese government spy on journalists and dissidents, some of whom were then arrested and tortured.

Yahoo said it would make amends by establishing a $17m fund for the support of dissidents who were jailed their online speech, but only $700K of that was dispersed for that purpose; of the rest, $13m was given over to now-deceased dissident Harry Wu, who spent it on his personal projects.

The new lawsuit argues Yahoo instead used the fund as "window dressing" to help shield the company from further ridicule and resolve other lawsuits.

Meanwhile, Yahoo turned a "blind eye" to Wu's reckless spending, even though company executives had been warned about the abuses as far back as 2010, according to the complaint.

Among other things, the complaint alleges that Wu paid himself and his wife more than $1 million, spent about $4 million buying real estate in Washington and more than $800,000 on his own legal bills, including a case alleging sexual harassment.