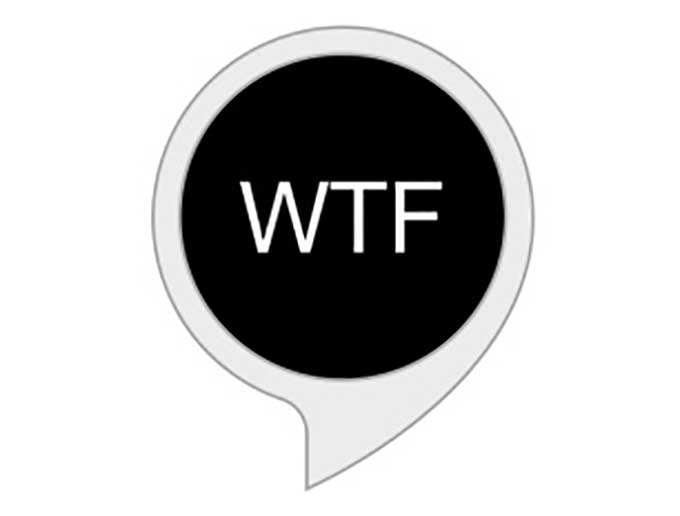 WTF Just Happened Today? is a seven-day a week newsletter that summarizes the most important political stories of the day. And it's now available on Amazon Echo! Get the skill here.