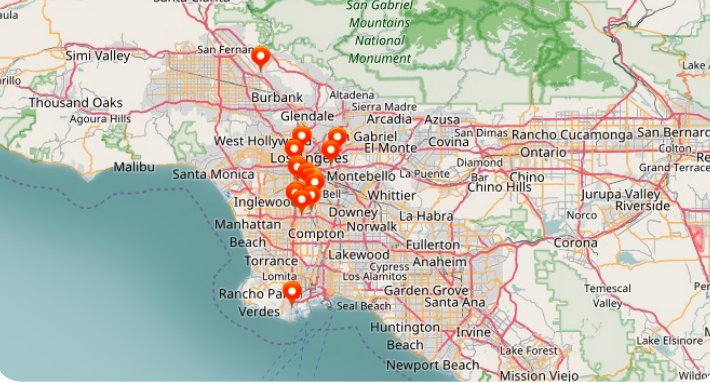 In Spending Blind:
The Failure of Policy Planning in California Charter School Funding, Gordon Lafer -- a University of Oregon prof who also works for Oakland's The Public Interest -- finds "hundreds of millions of dollars ... spent each year without any meaningful strategy... on schools built in neighborhoods that have no need for additional classroom space, and which offer no improvement over the quality of education already available in nearby public schools. In the worst cases, public facilities funding has gone to schools that were found to have discriminatory enrollment policies and others that have engaged in unethical or corrupt practices."

Lafer surveyed the 1,200 charter schools -- serving 10% of the state's students -- and found that the schools failed to live up to their promise of being small labs where autonomous teachers get to experiment with learning, rather, they are chain businesses where CEOs set highly constrained policy across groups of schools.

Even the California Charter School Association ranks 161 of charter schools in California's "worst of the worst" -- but these schools still got hundreds of millions in tax and other funding: "$44 million in lease payments, $57 million in general obligation bonds, $40 million in tax-credit investments, and $85 million in conduit bond financing."

Stepping back from the worst-performing California charters, the report still paints a picture of large-scale failures by an industry whose core rationale was that the schools were wanted and needed in many communities that hungered for a reinvention of K-12 public education.

“The data suggest that at least 30 percent of charter schools fail both tests—they were opened in places that had no need for additional seats, and they failed to provide an education that was superior to that offered in nearby public schools,” it said. “Due to multiple limitations on available data, the actual share of such schools is almost certainly higher. But even by this limited measure, assuming such failures are evenly distributed across all schools, Californians provided these schools combined facilities funding of over $750 million, at a net cost to taxpayers of nearly $400 million.”

The report correctly points out that charters siphoned these multi-millions away from traditional public schools during a period of great fiscal scarcity in California. That, in turn, harmed many existing school districts that were forced to cut or curtail successful programs.

“Such indiscriminate funding comes at a time when schools across the state face urgent needs that are going unmet due to budgetary shortfalls,” the report notes. “Parents, teachers, superintendents, and school board members alike point to model programs in danger of closure; oversubscribed schools that can’t afford to expand; overcrowded classrooms that make personal attention impossible; and insufficient funding for school counselors, social workers, special education, and English language learners.”