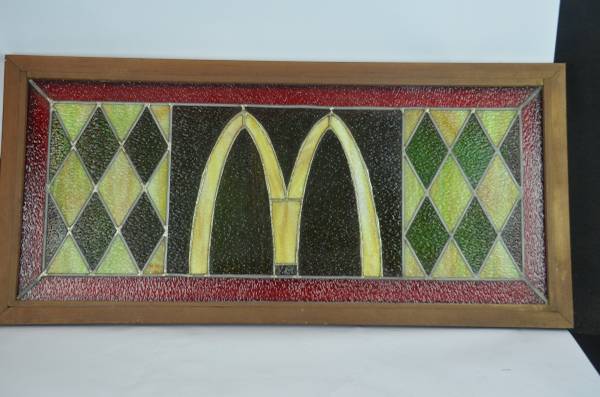 On Tuesday, McDonald’s Corporation was sued by a group of workers in the state of Michigan who say the global fast-food chain allows pervasive sexual harassment to run rampant at its restaurant locations.