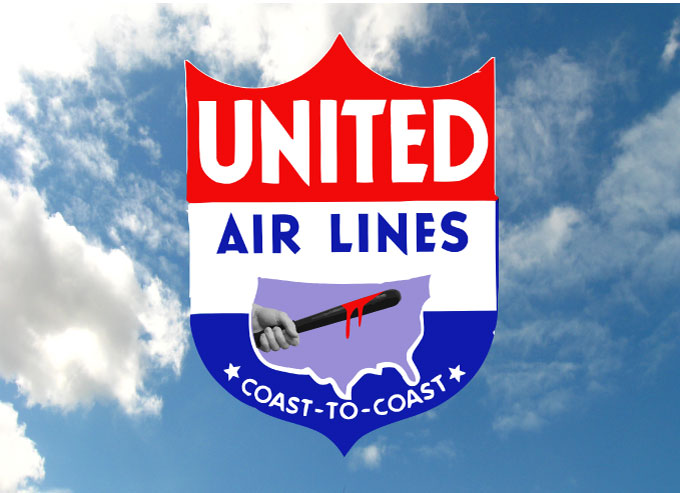 United Airlines employees are no longer allowed to forcibly remove seated passengers to swipe their seat. Instead, they must swipe seats before paying passengers board. "The airline has also raised the amount of money that supervisors can offer to compensate displaced passengers, from $1,350 to $10,000," says NYMag, "and announced that it will no longer ask law-enforcement officials to remove passengers from its planes unless they pose a security threat."