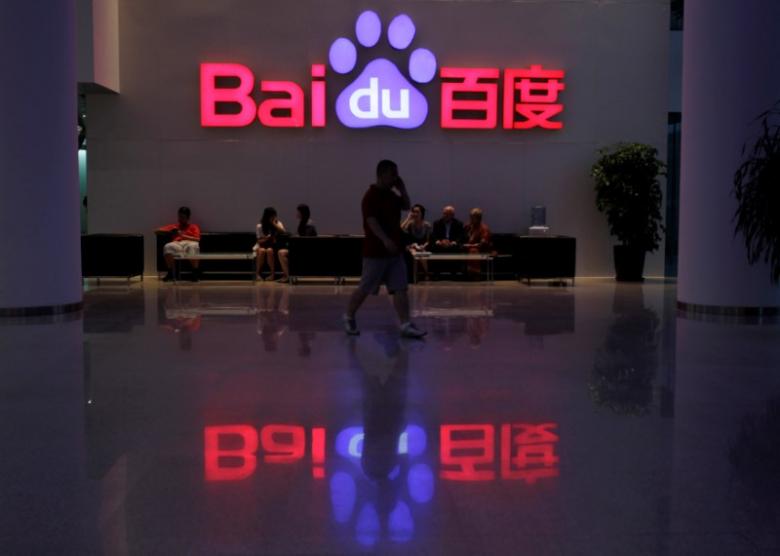 The Chinese tech firm Baidu said Tuesday it will launch a self-driving car technology in July. A first release will involve a restricted environment, but the company plans to gradually introduce “fully autonomous driving capabilities on highways and open city roads by 2020,” Reuters reports.

"AI has great potential to drive social development, and one of AI's biggest opportunities is intelligent vehicles," Baidu COO Qi Lu said in a statement.

The project is named Apollo after the lunar landing program, the Chinese search giant said, adding it would work with partners who provide vehicles, sensors and other components for the new technology.

As part of its push into artificial intelligence, the company in January named former Microsoft Corp executive Qi Lu as chief operating officer.

Two months after the appointment, Baidu's chief scientist Andrew Ng, who led AI and augmented reality projects, said he would step down.

The company also launched a $200 million fund in October to focus on AI, AR and deep learning, followed by a $3 billion fund announced in September to target mid- and late- stage start-ups.