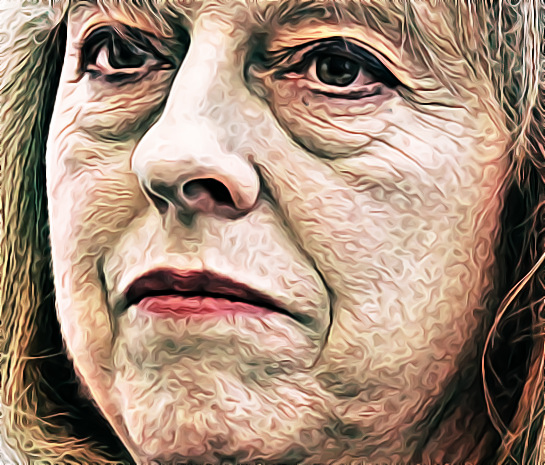 The UK Prime Minister -- riding high on a recent uptick in Brexit popularity and taking advantage of divisions in the Labour Party -- has called snap elections for June 8.

Theresa May had previously stated that she would not call an election.

The elections could put to rest the frequent accusation that May -- who came to power in an internal Tory Party process -- does not have a mandate. It could also be a club to beat Scottish leader Nicola Sturgeon with, as a counter to a proposed Scottish separation from the UK.

Naked Capitalism's Yves Smith has assembled some key fragments of the early analysis of possible outcomes, including the possibility that a larger Tory majority in Parliament could magnify the internal divisions in the party, divisions that led to the chaotic Brexit referendum and May's ascendancy to the PM's chair.


Smith takes note of the fact that 20 Tory MPs are currently under police investigation for electoral fraud, and if any were to be charged, they could be barred from holding political office for three years. The number of MPs under investigation is without precedent.

As for me, I've just made another donation to Momentum, a pressure group dedicated to leading the Labour Party to a genuine, Sanders-style left-wing alternative to Tory neoliberalism.

Labour is particularly weak and divided right now; elections early are an opportunity to deliver a crushing blow.

Brexit popularity is at a recent high, so that will help shore up the Tory position.

May would get her own mandate.

First Minister of Scotland Nicola Sturgeon has tried to throw a curveball with the threat of a Scottish referendum, which Sturgeon was pushing to take place in 2019. Even though May has the power to say no, that move would hurt the Union and help the SNP. Given the Brexit timetable, the SNP’s timing for a referendum would have been 2019, which was uncomfortably close to the originally scheduled Parliamentary elections in 2020.

a mandate for may / brexit / elections / tories / ukpoli