You can't consume your way out of global warming 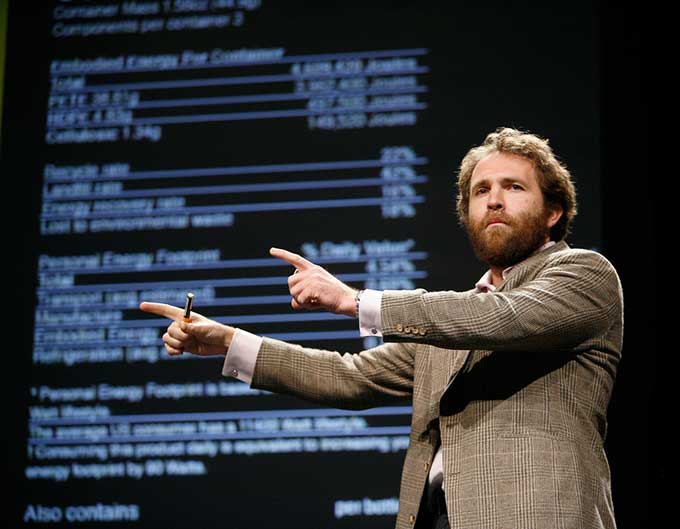 When inventor and MacArthur "genius grant" recipient Saul Griffith started reading papers about global warning that were written in 1974 (the same year he was born) he discovered that "all the problems we face today are familiar from 43 years ago. All the proposed solutions are similar. Merely the motivation was a little different." In this episode of For Future Reference, a new podcast from Institute for the Future, David Pescovitz and I talk with Griffith about how we need new mindsets as much as new technologies to alleviate climate change.

Please subscribe to For Future Reference a podcast series about the expanding horizons of science, technology, and culture over the next decade: iTunes, RSS, Soundcloud

Michael Gruber’s The Forgery of Venus combines art history, criminal mischief, and the sleaziness of the contemporary art gallery business to deliver a terrifically fun thriller-esque novel. The main character, Chaz Wilmot, is an extremely talented but frustrated and depressed magazine illustrator. For no special reason, he volunteers as a human guinea pig in a […]