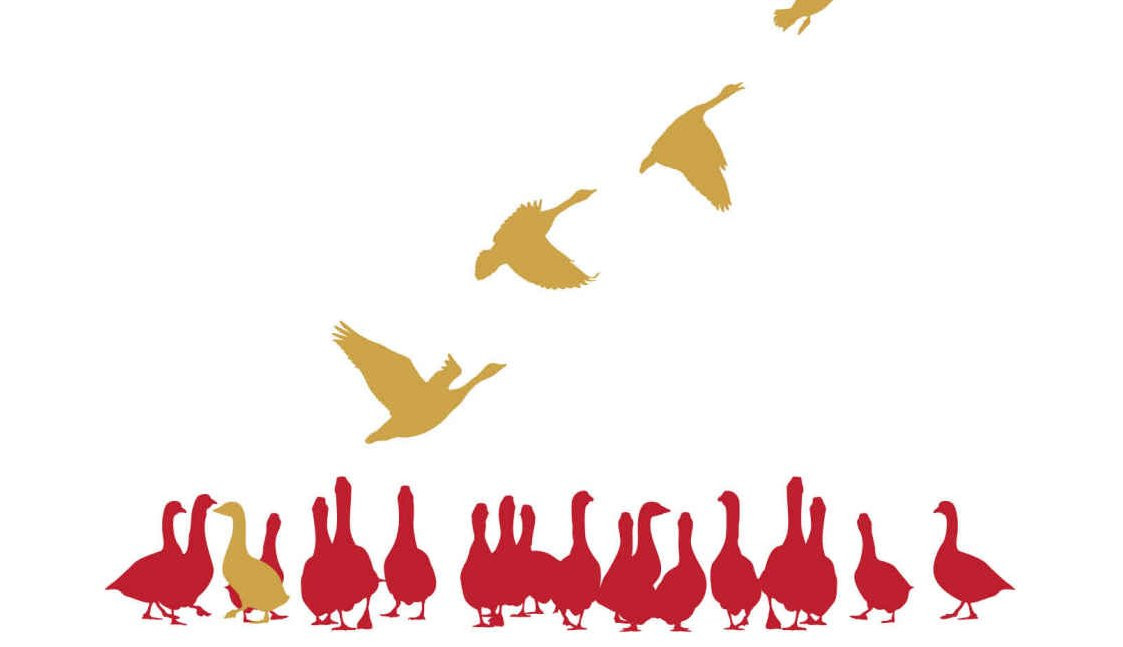 David Lesperance is a Canadian-born lawyer who specializes in helping the super-rich secretly buy foreign citizenship so they can escape taxation at home.

He calls his clients "Golden Geese" and says their net worth ranges from $25m to $19b. He says he's helped more than 300 US citizens acquire another citizenship to escape the IRS; these people give up their US passports.

The countries that let the rich buy passports include Switzerland, Belgium, Portugal, Ireland and Italy. These countries offer sweetheart deals to tax-shopping ubermenchen, including 10-year tax holidays on their capital gains.

Peter Thiel is not a Lesperance client, but he did secretly buy Kiwi citizenship.

Lesperance "co-authored" a book arguing that countries shouldn't ask rich people to pay the same level of taxes as the rest of their citizens, lest these people hire someone like him to smuggle them to a tax haven.

He got into the golden-goose game as a newly minted lawyer in 1990, when he was approached by a Detroit attorney who wanted to quit the United States for tax reasons. The client had already stowed part of his $15 million net worth in an "offshore bucket" and purchased citizenship in St. Kitts and Nevis. Lesperance helped him relinquish his US passport and set up permanent residency in Canada. For three years, the client commuted daily from Windsor to Detroit to wrap up his business while still fulfilling Canada's residency requirement. He then declared himself a nonresident citizen of Canada and moved to Australia, where a retiree incentive program permanently exempted his offshore trust from taxation. "I thought it was very cool and very cute," Lesperance says.

He also thought it was a one-off. But referrals began trickling in, aided by a mid-1990s Forbes article naming two of his clients who had fled the taxman. Overall, expatriations of wealthy Americans averaged well under 1,000 a year until 2010, when the number abruptly doubled thanks to the expiration of the Bush tax cuts and the enactment of the Foreign Account Tax Compliance Act, which made it difficult for Americans living abroad to conceal their foreign earnings from the IRS. These golden-goose expatriations hit 5,411 last year—a record high. Now Lesperance spends most of his time arranging new citizenships. One client, he told me, has collected nine passports—for the bragging rights, mainly: "It had gone far beyond prudence."