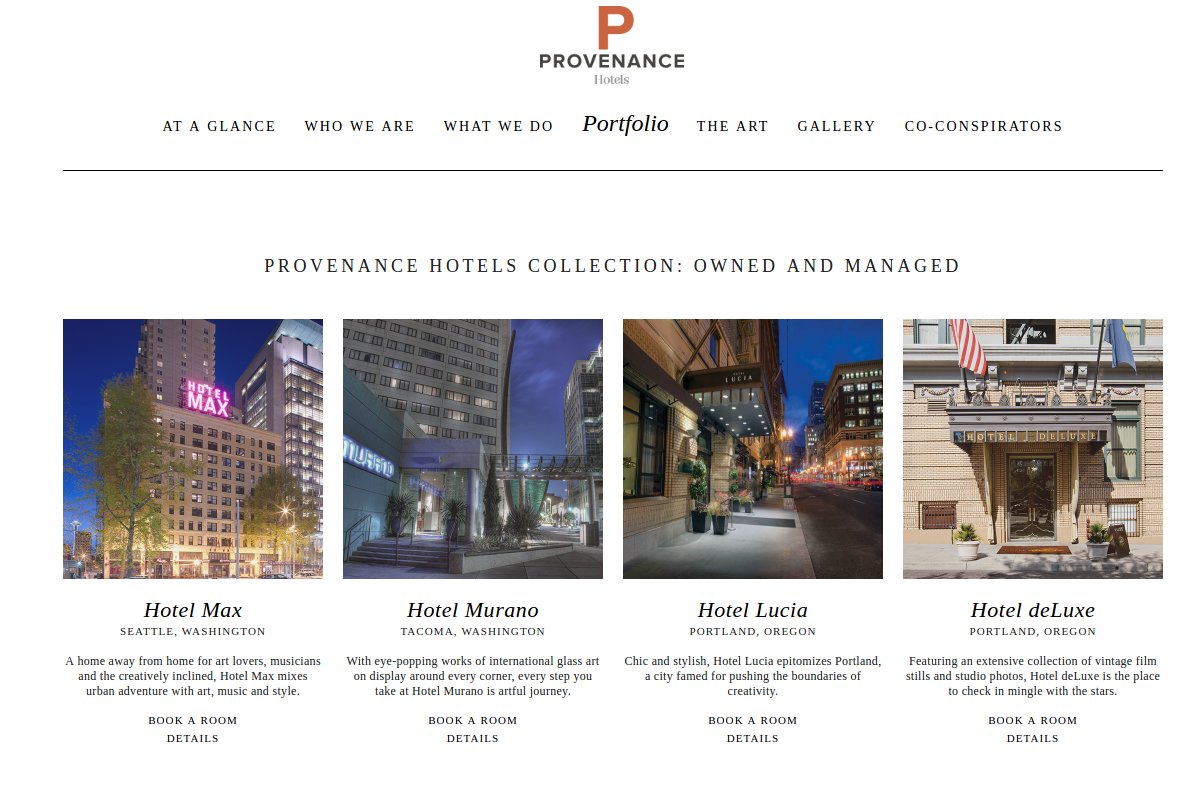 Gordon Sondland owns Provenance Hotels, with four PDX properties -- the Lucia, deLuxe, Sentinel and Westin. After he was outed as being the host for a Trump event last summer, he pulled out, saying that he'd broken with Trump over his racist anti-Muslim rhetoric.

But it appears that the only thing he really didn't like about Trump's racism was being overtly associated with it. That's why he incorporated four secret companies and funneled $1M to Trump's inauguration.

The donations were made through BV-2 LLC, Dunson Cornerstone LLC, Buena Vista Investments LLC, and Dunson Investments LLC — all companies registered to Sondland, according to public records. The address of the LLCs matches the address of a home owned by Sondland, which he has used in the past to host a Republican fundraiser.

A man who answered Sondland’s cell phone hung up when asked to explain the donation and apparent reversal. Buska, Sondland’s spokesperson, said, “I have no comment.”

The contributions were first flagged by the Center for Responsive Politics and a Twitter-crowdsourced investigation of Trump’s inauguration donors maintained by Huffington Post reporter Christina Wilkie.