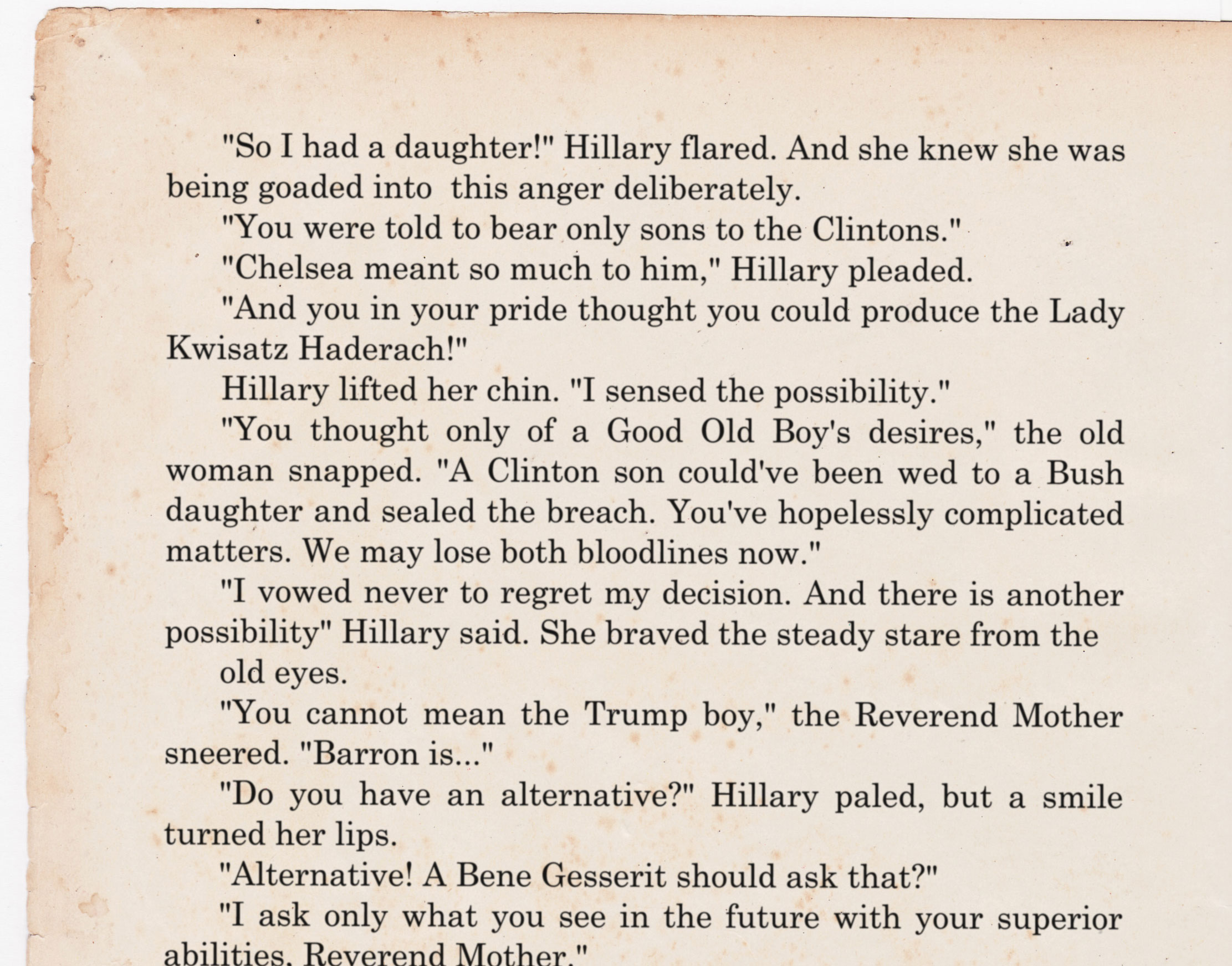 These were made by artist Chezka Sunit. And as excited as I am about that new live-action Dune movie, I’m already craving an anime version using this artwork ’cause it’s gorgeous. View this post on Instagram Dune Series #5 Paul Atreides of House Atreides. 🏜 I'm planning to do two versions of Paul, this and […]