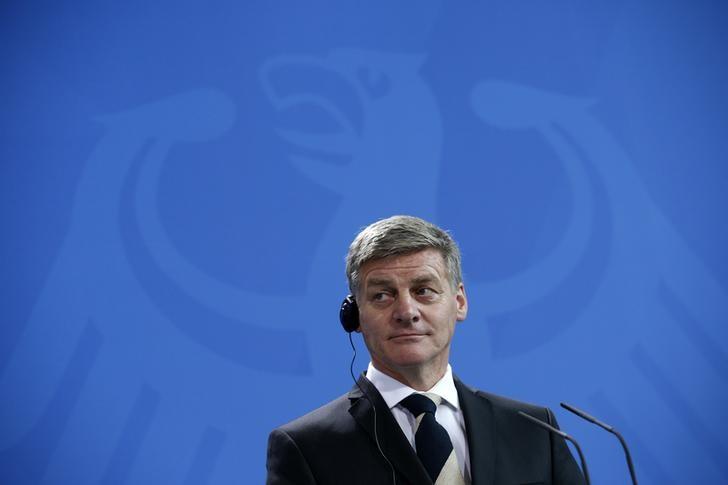 Intelligence officials from the so-called "Five Eyes" network, which includes the United States' FBI, CIA and National Security Agency, are gathering for an annual intelligence-sharing exchange today in New Zealand. Reuters confirmed the get-together, at which spy agency reps from the United Kingdom, Canada, Australia, and New Zealand will also gather.

“Six U.S. and allied government sources told Reuters” the event is an annual thing, not convened to respond to current instability in the Asia-Pacific region as U.S./North Korea tensions escalate.

From the Reuters report:

The confirmation of the meetings indicates that "Five Eyes" countries hold regular intelligence conferences, a fact not widely known outside intelligence circles until now, according to analysts.

The officials and English declined to discuss what topics would be on the agenda, although English said he would use the meetings as an opportunity to stress New Zealand's dedication to the intelligence-sharing network.

"It's becoming increasingly obvious, I think, that as you consider these supra-national threats like ISIS that you work together with other countries," English said, using a common acronym for the Islamic State militant group.

A source at one of the agencies confirmed that the New Zealand conference was an "annual get-together ... a regular meeting of all of the seniors".

Activities by Russia's government and counter-proliferation of nuclear arms in North Korea would likely be discussed, alongside more mundane topics like managing diversity in the workplace and how to prevent whistleblowers, according to Massey University security and defense analyst Rhys Ball, who formerly worked for New Zealand's intelligence service.