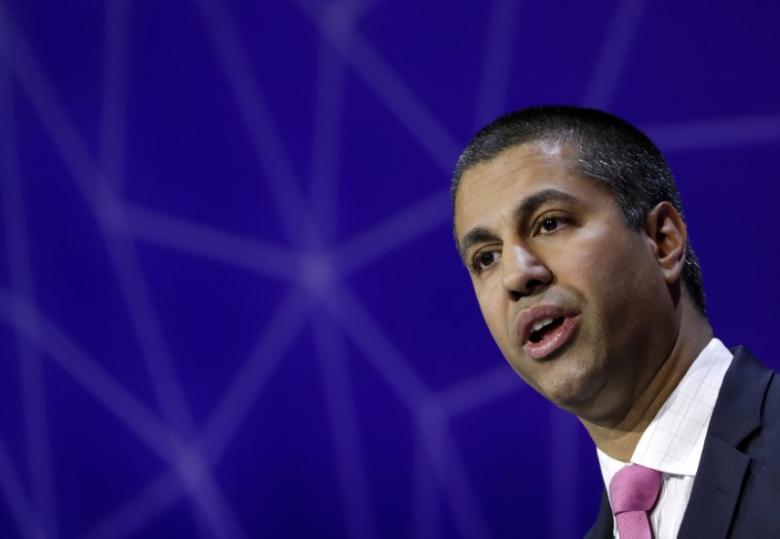 His plan is described by the Times as “a rebuke of a landmark policy approved two years ago to ensure that all online content is treated the same by the companies that deliver broadband service to Americans.”

The changes will mean that ISPs and cable providers now get to oversee their own industry, and do whatever they want to restrict our access to information or access speeds that may not be in their profit interests.

This is the end of Net Neutrality as official government policy.

The policy was the signature telecom regulation of the Obama era. It classified broadband as a common carrier service akin to phones, which are subject to strong government oversight. President Obama made an unusual public push for the reclassification in a video message that was widely shared and appeared to embolden the last F.C.C. chairman, Tom Wheeler, to make the change.

The classification also led to the creation of broadband privacy rules in 2016 that made it harder to collect and sell browsing information and other user data. Last month, President Trump signed a bill overturning the broadband privacy regulations, which would have gone into effect at the end of the year.

In his speech on Wednesday, Mr. Pai said he would undo that classification.

Mr. Pai said he was generally supportive of the idea behind net neutrality but said the rules went too far and were not necessary for an open internet. He said he would also seek public comment on how to preserve the basic principles of net neutrality — the prohibitions of blocking, throttling and paid priority for online traffic.

Mr. Pai voted against the current rules as a commissioner. Critics of his ideas for changing the rules warned that making any commitments only voluntary would pave the way for the creation of business practices that harm competition.