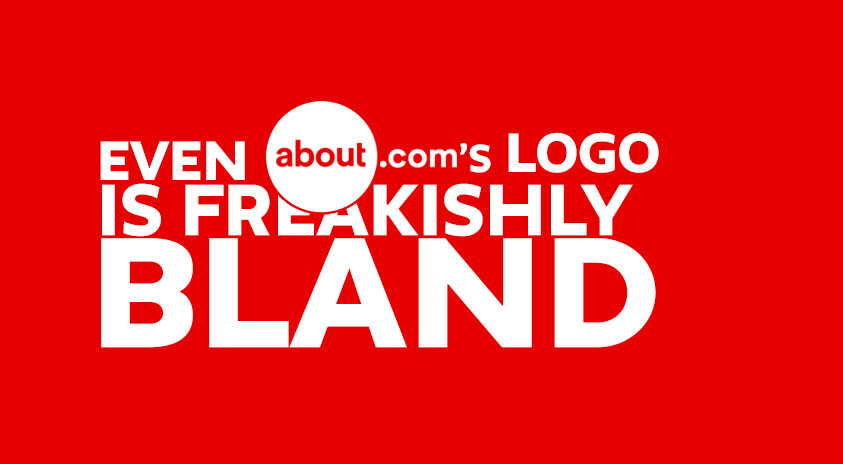 When long-lived websites close down, they often give little notice, sending archivists scrambling to rescue its work for posterity. About.com, the venerable topic-mining hive abruptly put to death, seems to be a counter-example: a faceless mountain of bland, undifferentiated, half-plagiarized content that no-one seems sad to see vanish. Its own CEO—who once spoke contemptuously of it before being convinced to take the job—has a plan to make something new and interesting out of the remains.

"I got a phone call from Joey Levin, who is the CEO of IAC. He asked, 'What do you think of About.com?'" Vogel said during a recent interview with Business Insider. "My answer — in perfect arrogance — was 'I don't.' Who thinks of About.com? Nobody."

Levin persuaded him to come in for a job interview anyway, and Vogel walked out convinced he could help turn the company around. Now he is CEO of About.com, and to save it he's trying something that sounds crazy.

He’s shutting down the entire website in early May. In its place, he's launching a half-dozen new sites.

"This is either going to work and be a great success or we're going to crash the plane as we're flying it and this is going to be a horrible failure," Vogel says he told IAC.

Update: I originally linked to an article which somewhat misrepresented quotes from Business Insider's original item, which I should have read before dumbly aggregating someone else's aggregation. I regret the error.