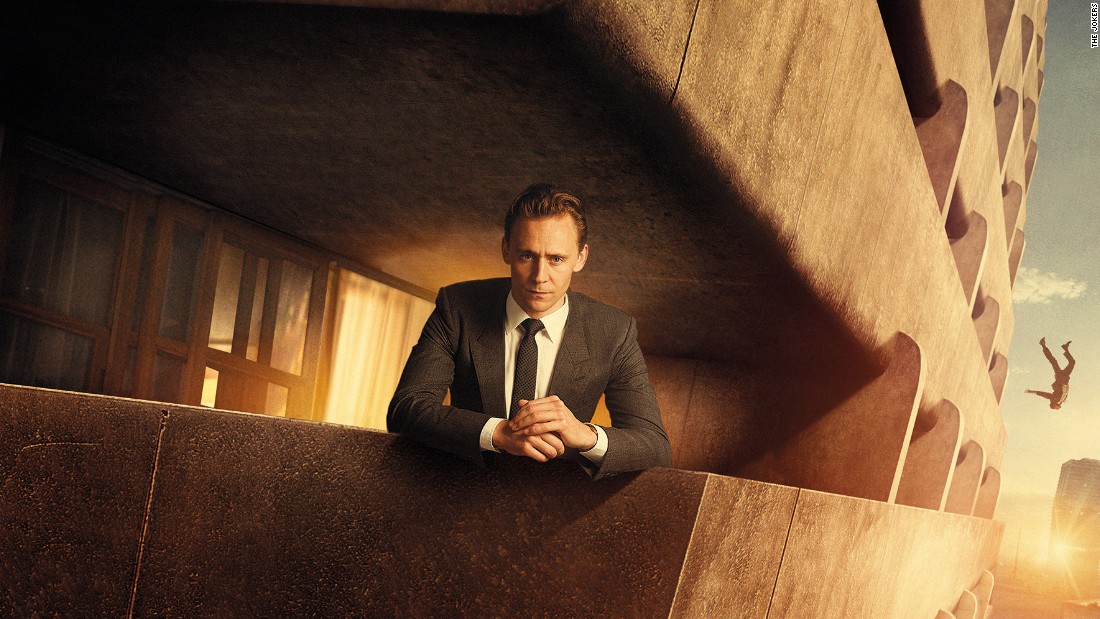 It's set almost entirely in a residential tower, a massive brutalist edifice inhabited by thousands of early-1970s Britons eager for a new life. The ultimate product of mid-century urban planning, the concrete building is designed to take care of all its occupants' needs: there's a supermarket, a swimming pool, even a primary school, all tucked away deep within its forty stories.

Robert Laing, an introverted young doctor, moves in hoping to become an anonymous nobody amid this monument to the bland excellence of modern life. But he commits the critical error of making friends, and is slowly consumed by the building's odd psychic character, its microcosmic reflection of the divisions in society at large.

He notices that the lower levels are first to suffer when the power fails; then that the higher echelons enjoy special amenities of their own. And then, when the lights go out, everything goes to hell.

A little awareness of British life in the 1970s helps contextualise details that might otherwise baffle—in particular, skyscraper-happy Americans should know that residential towers there were always a controversial novelty, that garbage collecters were perpetually on strike, and that in British engineering, corners are always cut. But Ballard's sinister geometry of modernity, hiding an emotional suppression ready to explode into violence, is a language universal to all employed westerners.

It's an intriguing, sophisticated and handsome movie made excellent by Wheatley's skill and its cast: Tom Hiddleston as the skeptical middle-class everyman driven to madness by his environment's awful sanity, Jeremy Irons as the tower's vicious yet uncannily humanist architect, Elizabeth Moss (Mad Men, The Handmaid's Tale) as society's hope, and Luke Evans (Bard from The Hobbit) as the agent of chaos.

But there are some conceptual misteps, I think, that garble Ballard's anxieties—and the power of his storytelling.

In particular, the movie mixes superficial social realism with dreamy surrealism, an attempt to triangulate the novel's hyperreal quality with its period setting and the presumed ironic sensibilities of a contemporary audience. Clever as this is, the result has a weird 1980s artsy zaniness to it, as if directed by Peter Greenaway or Ken Russell or (sorry) whoever did the Pet Shop Boys movie. Ballard is about games that turn deadly serious, but this is just a deadly game. Among other things, it makes its cruelties (which often involve animals) seem self-satisfied and spiteful.

Wheatley also tries to achieve too much though implication; even as a fan of the novel, I felt a little lost and could have done with an establishing vignette to establish the scenario. Motivations are often unclear, too. Though this is rather the point, the depraved psychological hygiene of the tower is only lightly sketched before it erupts. It's as if the movie is only interested in people who already understand its message.

Ballard's writing is cold and sharp, yet lurid in how it draws out the entrails of our discomfort. This movie's script is just drawn out. I like the film, and it's full of arresting images. It is a tribute, a floating world of its own, but a metaphor too distant and too arch to draw much blood.