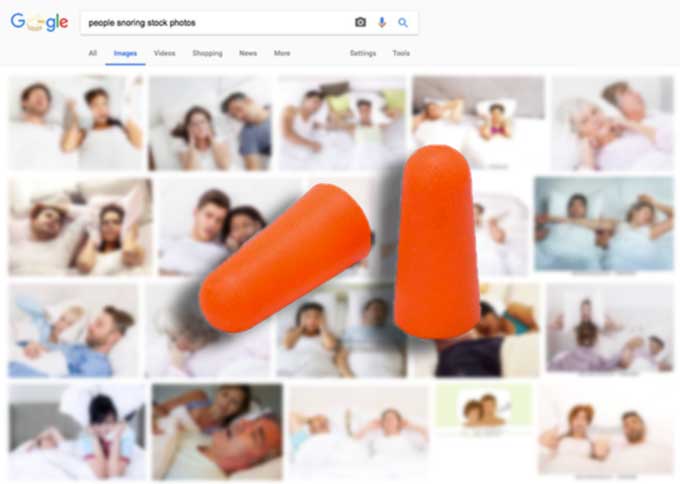 People snore because they've lost throat muscle tone, says Dr. Mike Dilkes, an ear, nose and throat surgeon in London. In an interview with CBC, he offers an exercise to rebuild your throat muscles:

CO: So if someone does this workout, four or five minutes a day, they'll stop snoring?

MD: If there's no other mechanical obstruction i.e. it's just an age-related problem, then yes — this is a good treatment.

Author and science fiction fan Jared Gray needed a CPAP machine to treat his sleep apnea so he decided to have some maker fun with the machine. So he carved out a foam replica Aliens Facehugger to integrate his CPAP mask. “I’m happy with it as a prototype, but I think it would need additional […]

Noise-cancelling pillow for bedmates of people who snore

Northern Illinois University researchers have designed a noise-cancelling pillow for people who sleep near loud snorers. It works using the same principle as noise-cancelling headphones but with an adaptive algorithm that changes with the snore. Noise-cancelling headboards have been available for some time, but according to electrical engineering professor Lichuan Liu who led this new […]

If this little gadget called Airing really does prevent obstructive sleep apnea, then it’s a big deal. The Indiegogo-funded project is described as the first hoseless, maskless, micro-CPAP.