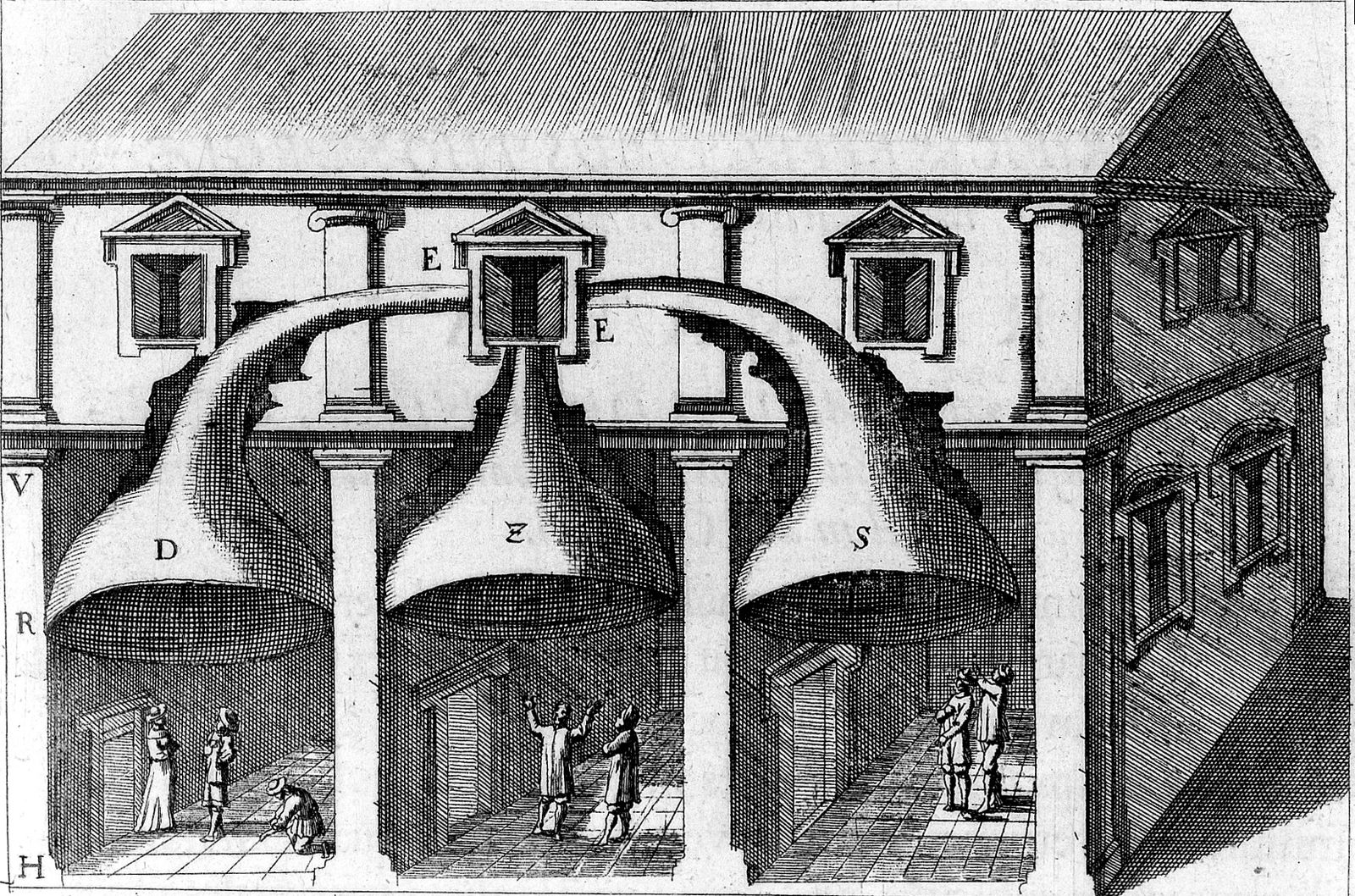 For more than a decade, the Electronic Frontier Foundation has been suing the NSA over its extraordinarily broad interpretation of its powers under Section 702 of the FISA Amendments Act -- a law that the NSA says gives it the power to spy on Americans any time they mention a foreigner.

The NSA is prohibited from conducting domestic surveillance and is not supposed to spy on Americans, but its interpretation of Section 702 gave it cover to intercept virtually every call and email created by US persons -- and then allowed domestic law-enforcement agencies like the FBI to search those intercepts, all without a warrant.

Section 702 is scheduled to be sunset this year, and the NSA is hoping Congress will renew it. This may explain why the NSA has announced that it will no longer conduct these so-called "About" searches, in the hopes that it will make 702 seem reasonable and proportional.


As the Electronic Frontier Foundation points out, it's nice to see the NSA voluntarily scaling back one of its more egregious programs, but it shouldn't have the discretion to decide whether to conduct total surveillance of the entire nation. EFF is calling on Congress to pass laws reining in the NSA by law, and ending the practice of letting the FBI warrantlessly search the NSA's intercepts of Americans' data.

Here's a petition to your Congresscritter to end Section 702 collection and put Constitutional constraints on the NSA.

We demand better from our country’s intelligence community. With the looming sunset of Section 702, Congress is in the perfect position to demand more too, starting with a full and public explanation the scope of Section 702 surveillance, including the long-overdue accounting for how many Americans have been impacted by NSA surveillance.

When it comes to reforms, Congress should codify the changes the NSA announced today. If “about” searches are so privacy-invasive for innocent Americans, they should be explicitly prohibited by law.

But that’s not the only way Congress can work to reduce the risk of collecting information about innocent people. Lawmakers should also curtail surveillance programs under Section 702 including by limiting collection to information about true national security concerns instead of allowing the programs to collect the much broader category of “foreign intelligence information.” Lawmakers should also work to reduce “incidental collection,” or the collection of communications to and from Americans who interact with individuals located outside of the United States.

The End of the NSA's ‘About’ Searches Is Just the Beginning