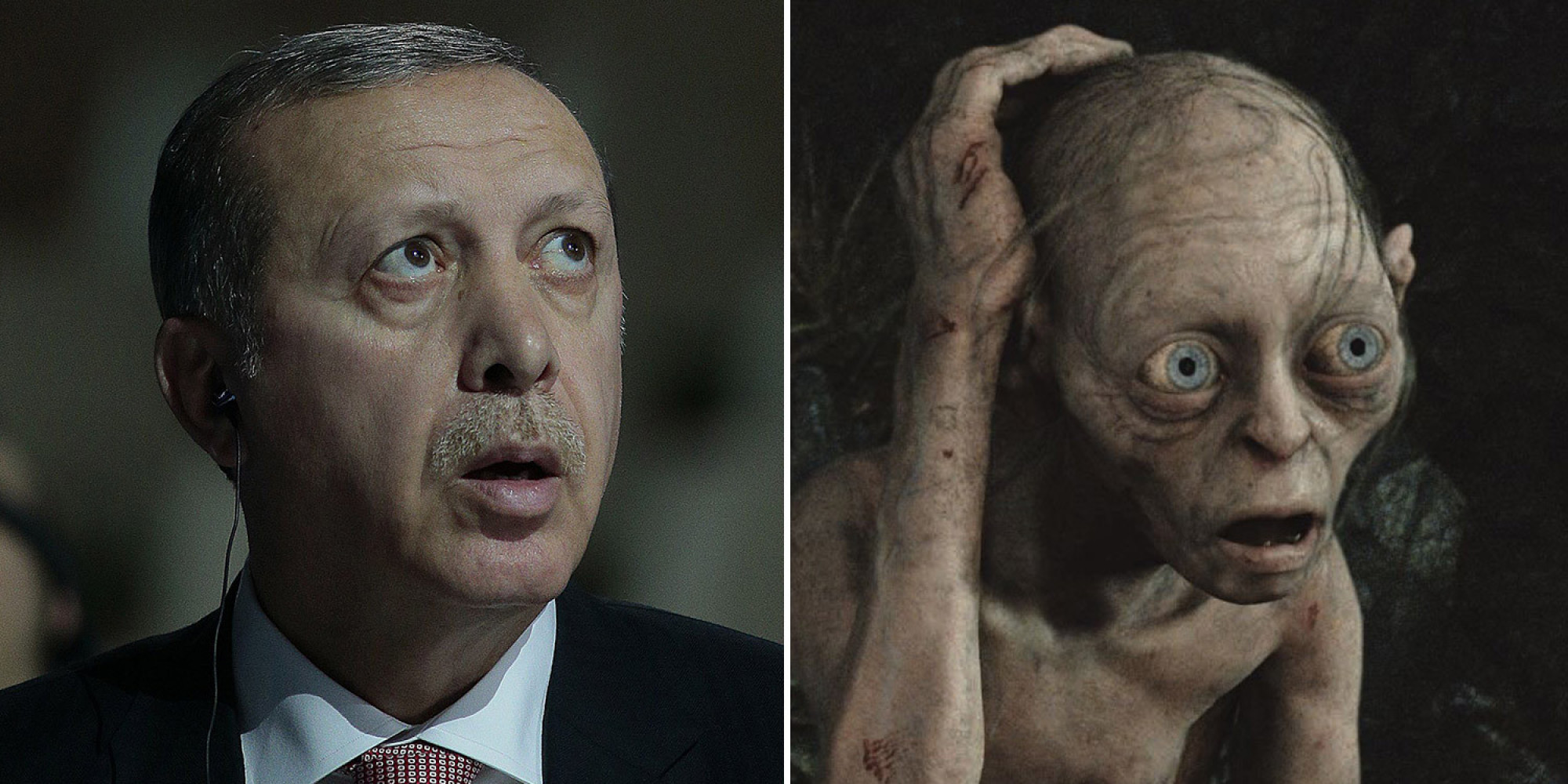 "After technical analysis and legal consideration based on the Law Nr. 5651 [governing the internet], an administrative measure has been taken for this website," Turkey's Information and Communication Technologies Authority was quoted as saying, giving no further details.
However, the Hurriyet daily newspaper said Wikipedia had been asked to remove content by certain writers whom the authorities accuse of "supporting terror" and of linking Turkey to terror groups. The site had not responded to the demands, Hurriyet said, and the ban was imposed as a result.

The BBC's Mark Lowen says website blocking is common in Turkey, with Twitter, Facebook and YouTube among past targets. Twitter reports that Turkey, whose notoriously thin-skinned president Recep Tayyip Erdogan recently assumed greater powers, is the origin of more than half the requests it receives to remove tweets.