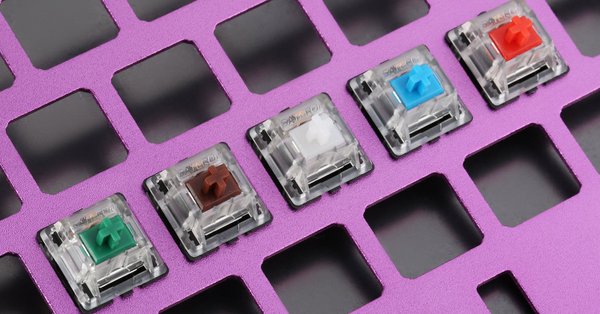 Like me, you may have taken an interest in mechanical keyboards only to uncover a world of baffling options. "Can I have a clicky one, please" is like asking for a drink in a pub: they'll stare at you for a moment then say "which one, mate?" Brandon West reminded me that Input.Club is the best guide to all the options available, so when someone asks you if you want your Cherry Yellow or a nice Lubed Zealio, you'll know to slap them hard across the chops and say, "How dare you. 55g Topre Realforce Linears or nothing."