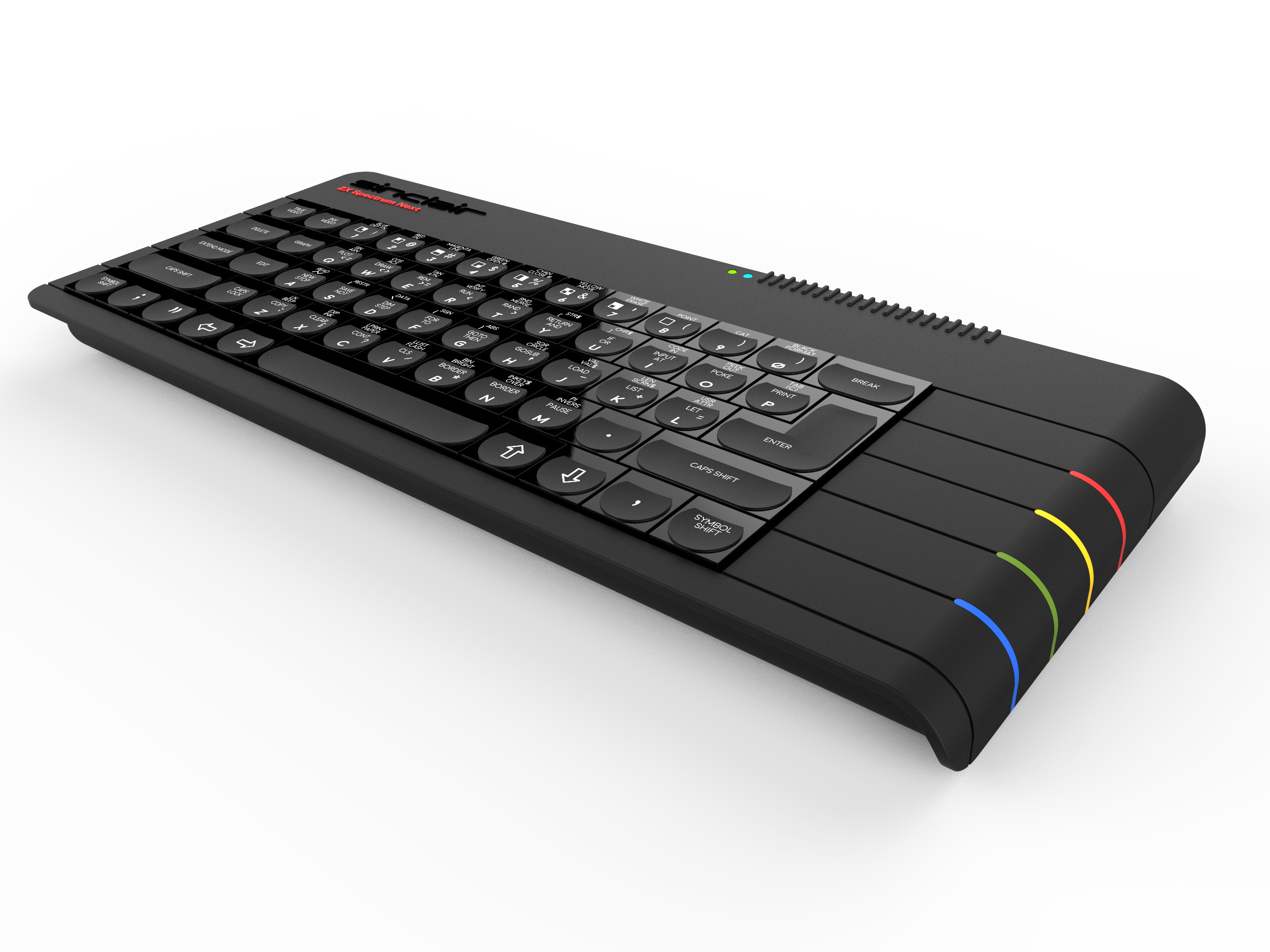 They even got the original industrial designer, Rick Dickinson, to do the new case--and they based it quite wisely on the second-gen Speccy rather than the iconic but infuriating-to-type-on rubber-keyed original. But they've designed it to be hacked into those cases, too, for the True Believers: