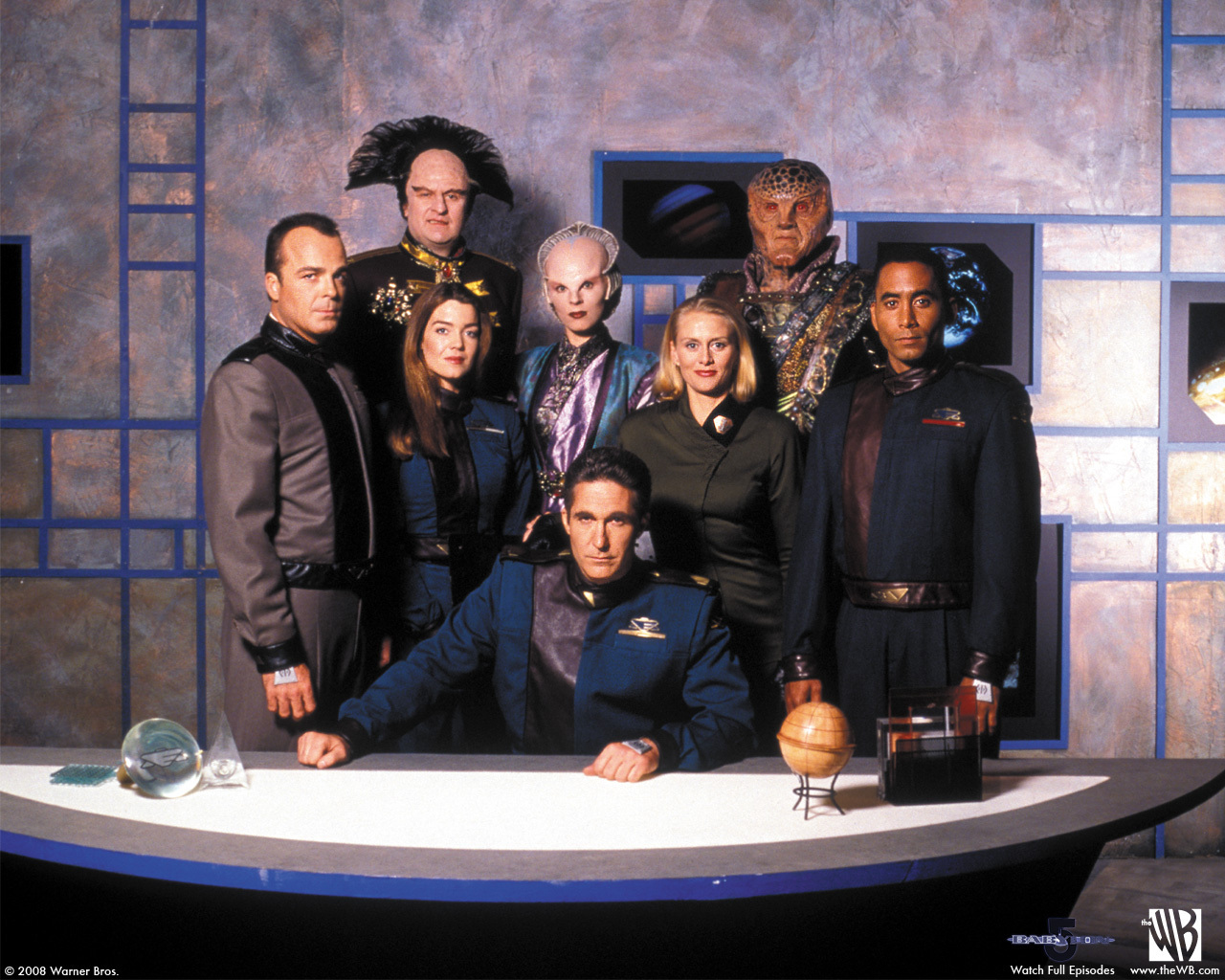 Unfortunately, the site is US-only.