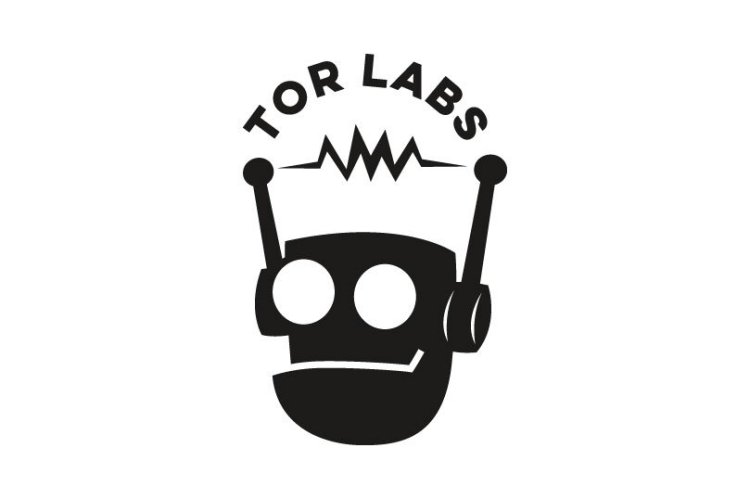 Tor Books -- my publisher, who are also DRM free and the largest English-language science fiction publisher in the world -- have announced a new project, Tor Labs, "a new imprint emphasizing experimental approaches to genre publishing, beginning with original dramatic podcasts."

The inaugural project from the imprint is a serialized science fiction podcast called Steal the Stars, written by Mac Rogers and produced as an audio drama by Gideon Media.

The imprint came out of a discussion between Tor editor Jennifer Gunnels and senior editor Marco Palmieri. Gunnels told The Verge that she used to work as a theater critic, and began talking to some of the people she knew in the theater world, eventually coming to the question, “Wouldn’t it be cool to do something to merge science fiction drama and publishing?”

Palmieri noted that while audiobooks have existed for decades — Macmillan, Tor’s parent company even runs its own talk show-style podcasts — “no US book publisher, as far as we knew, was doing audio dramas — plays written to be performed by voice actors.”

Tor describes Steal the Stars as a “noir science fiction thriller” about two government employees guarding a crashed UFO. The two fall in love and decide to steal the alien that they’ve been tasked with watching, and then sell the secrets of its existence to the highest bidder. The story will be written by Mac Rogers, who created two podcasts for GE, The Message and LifeAfter. The story will air weekly beginning on August 2nd, and will run for 14 episodes. Tor will then compile the podcast into a full audiobook and a printed novelization.