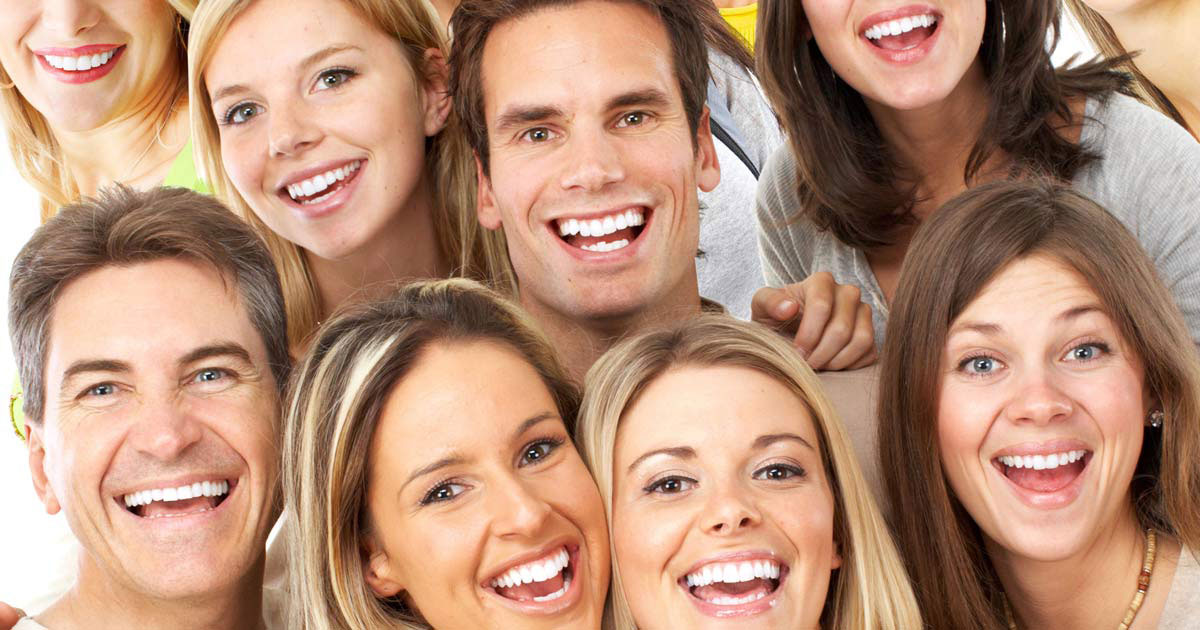 With Obamacare all but history, Republicans are moving fast to provide replacement services that embody a principled conservative viewpoint on healthcare for America's poor. Check out the official ACHA website.