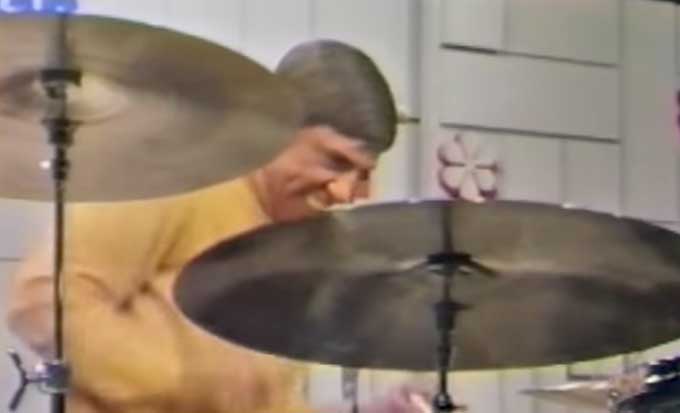 Incidentally, here's Buddy Rich's classic dressing down of his band. Obviously the inspiration for the abusive band teacher in Whiplash.