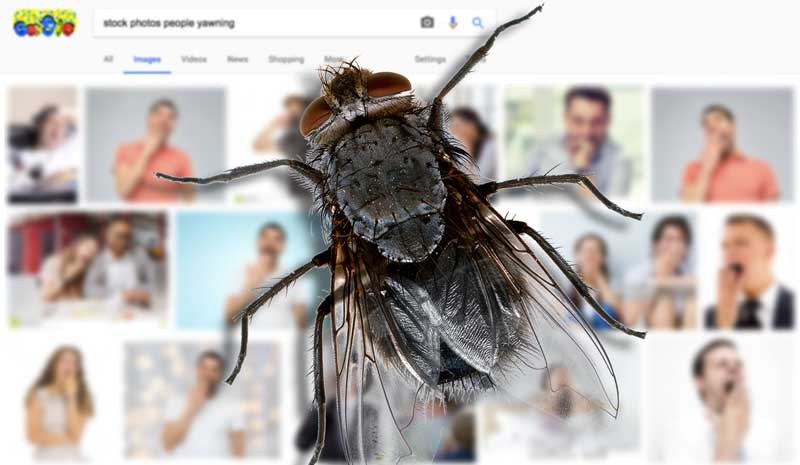 If you're one of those people who insists on telling others about your dreams, at least follow this advice offered by cognitive scientist Jim Davies of Scientific American:

We tend to think of dreams as being really weird, but in truth about 80 percent of dreams depict ordinary situations.We’re just more likely to remember and talk about the strange ones. Information we don't understand can often rouse our curiosity, particularly in the presence of strong emotion. Just like someone having a psychotic experience, the emotional pull of dreams make even the strangest incongruities seem meaningful, and worthy of discussion and interpretation.

These reasons are why most of your dreams are going to seem pretty boring to most people.

But if you’re going to talk about some of your dreams, pick the ones in which you deal with a problem in some new way. The negativity bias would make them more interesting than your happy dreams, and if you feel you learned something about how to deal with a threat, maybe your audience will too.

Jenna Evans had a dream that she and her fiancé were on a train when bad guys appeared. To protect her new 2.4 carat engagement ring, she swallowed it. In the dream. And in reality. “I popped that sucker off, put it in my mouth and swallowed it with a glass of water,” she wrote […]

Mattress company Casper opened The Dreamery in Manhattan’s SoHo neighborhood. For $25, you get a 45 minute session in one of the nap pods. You can even borrow a pair of pajamas for your snooze. And of course after you pay for this demo of Casper mattresses, you can buy your very own at their […]