Real animals made to look like they're in Minecraft 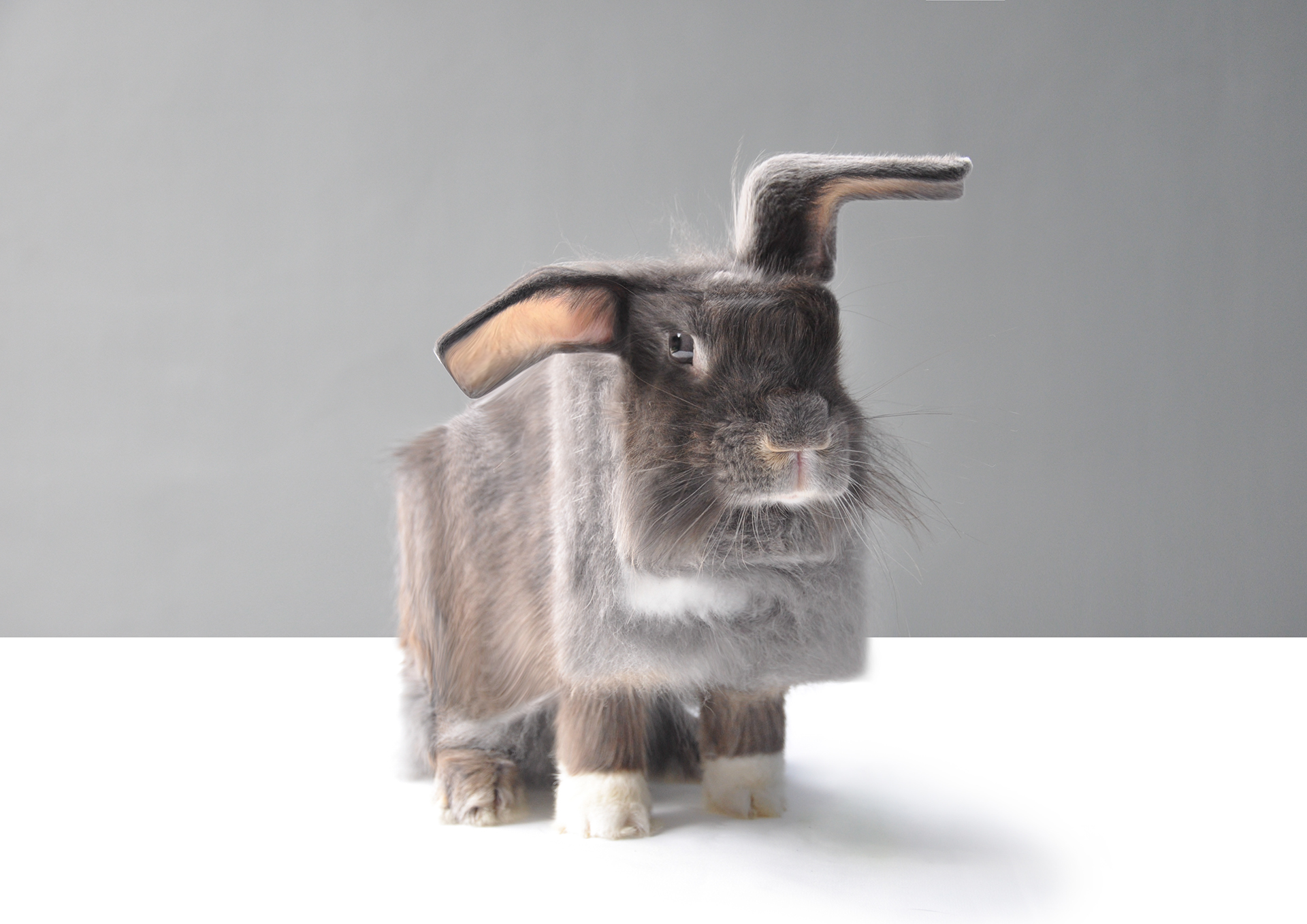 Aditya Aryanto carefully photoshopped some animals to look like adorable escapees from the world of Minecraft. [via Kottke]

I tried visualising some animals in different form, which called Anicube or Animal Cube. I am interested in the cubical shape and trying to change some animal form into cubes. First, I was afraid if it would be nicer than the original shape. I was really curious about the results, so I tried to find some funny animal pictures to be changed into Anicube.

I found animal pictures from Unsplash and Pixabay. Once I collected, I started making these images in Photoshop. How to make a cube on animal body, I use the Liquify (Shift+Command+X). After it is formed and I think it is funnier than the original form, I uploaded to Instagram. I saw that many friends liked it, so I was challenged to make it more. So here is the result of my simple works. I hope you like it.