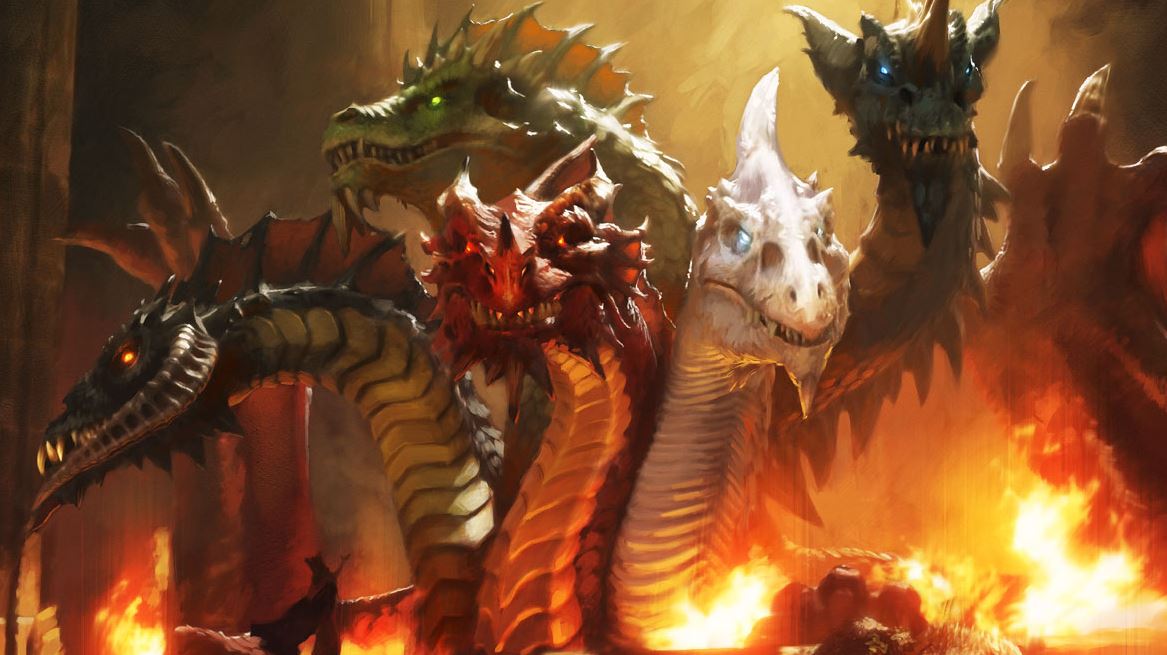 Neural networks, it is said, cannot explain their decisions. Which is probably a good thing, at least when it comes to the machine mind's ideas for new Dungeons & Dragons spells, as guided by
Janelle Shane. [via Patrick Ziselberger‏]

It’s a really small dataset, actually - so small that in almost no time at all, it learned to reproduce the original input data verbatim, in order. But by setting the “temperature” flag to a really high value (i.e. it has a higher chance of NOT going with its best guess for the next character in the phrase), I can at least induce spelling mistakes. Then the neural network has to try to recover from these, with often entertaining results.

For the best one you'll have to click through.