See you tonight in Austin! (then Houston, Scottsdale, San Diego...) (!) 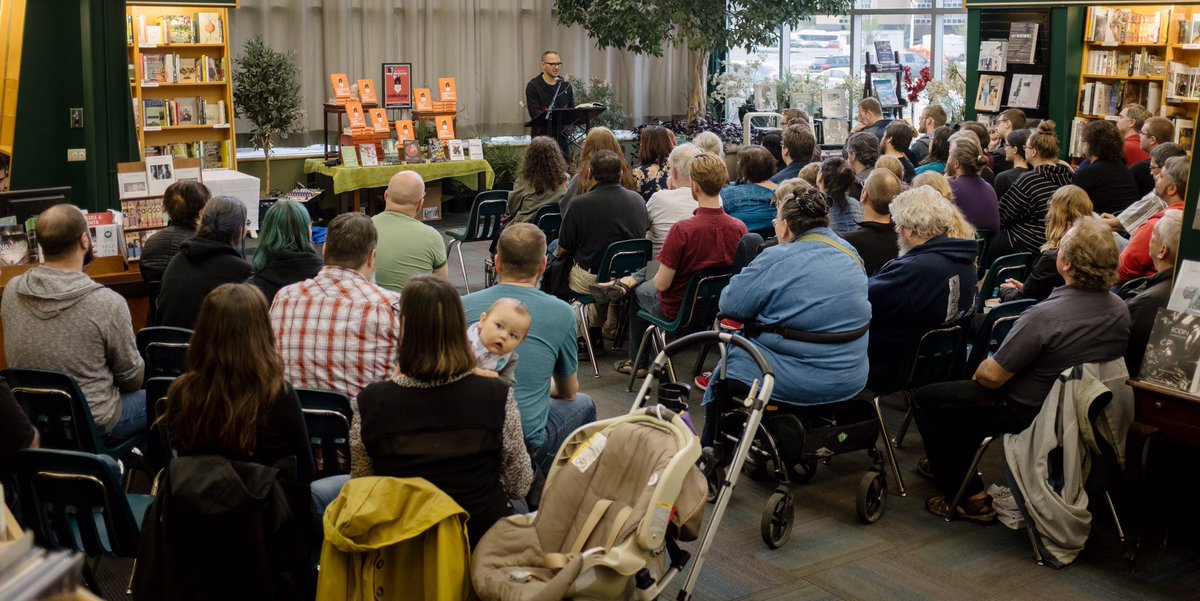 We had a fantastic event last night at Denver's Tattered Cover -- thanks to everyone, especially the Denhack crew, for making it so great -- and now I'm headed to the airport to fly to Austin for an event tonight at Bookpeople with a special guest appearance from EFF-Austin!

Tomorrow night I'm at Houston's Brazos Bookstore, before heading to Phoenix/Scottsdale where I'll be onstage with Brian David Johnson, then on to San Diego, Portland (with Andy Baio), Seattle (with Neal Stephenson), Bellingham, Vancouver and Burbank (full details on the US/Canadian tour schedule).

Then I head to the UK where I'll be in Oxford, London, Birmingham, Liverpool, and Hay-on-Wye!

@doctorow at @mcnallyrobinson in #Winnipeg. 1st here since '93? Too long! Thx for heads up re: cussing. Jr. went and read about #minecraft pic.twitter.com/s6bX2CYL3p