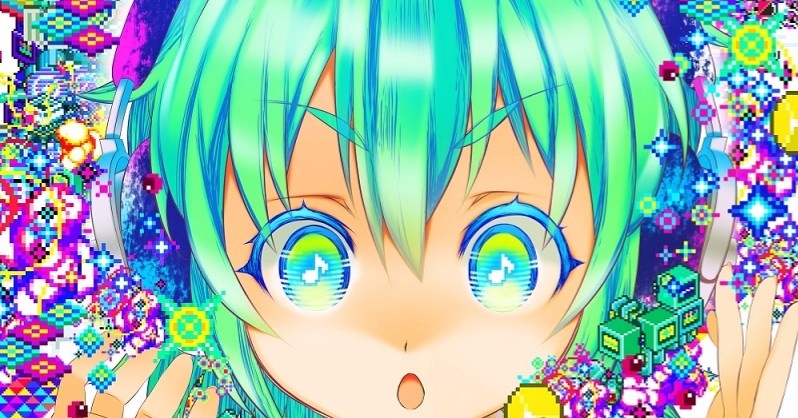 For some, it's a hobby, a fun way to experiment with programming and design techniques. For others, it's a way to pay homage to game experiences that have long gone out of fashion. Sometimes it's a little of both. In 2010 Xbox co-founder Ed Fries created a stripped-down version of Halo designed for the Atari 2600, while Paul Koller has made a name porting modern indie games to the Commodore 64. Most of these games are released for free, and playable through an emulator on a PC.

For Long, the decision to not only create a retro homebrew game, but release it on a cartridge, was made because he wanted to embrace the limitations of a device like the NES. "The goal was to craft a tightly controlled experience," he explains. While Star Versus is a decidedly 8-bit game, as a competitive shooter it also pulls from modern game design techniques. Long was also interested in restricting himself to the NES controller, something that wouldn't be possible if people played the game through a PC emulator. "There were obvious downsides to only being on cartridge, such as limited exposure and difficulty in demoing," he says. "But I'm happy with the choice I made, at least for this game."