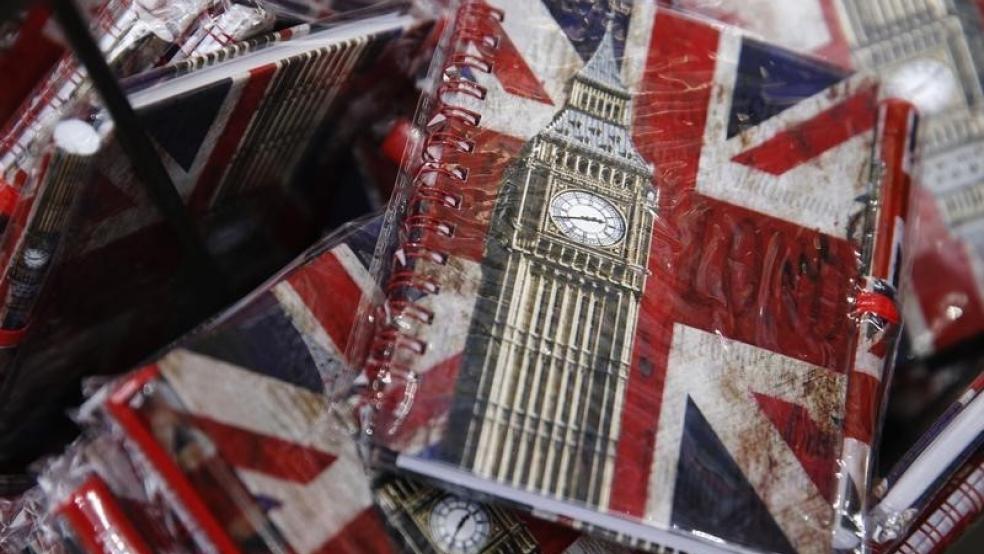 Colin Johnson is an overnight legend.

This exchange has all the ingredients of a classic fairy tale — note that it's not really Ladbrokes replying to him, but a cunning trickster. Watch for many more like it in the coming months and years as England generates a new folklore.