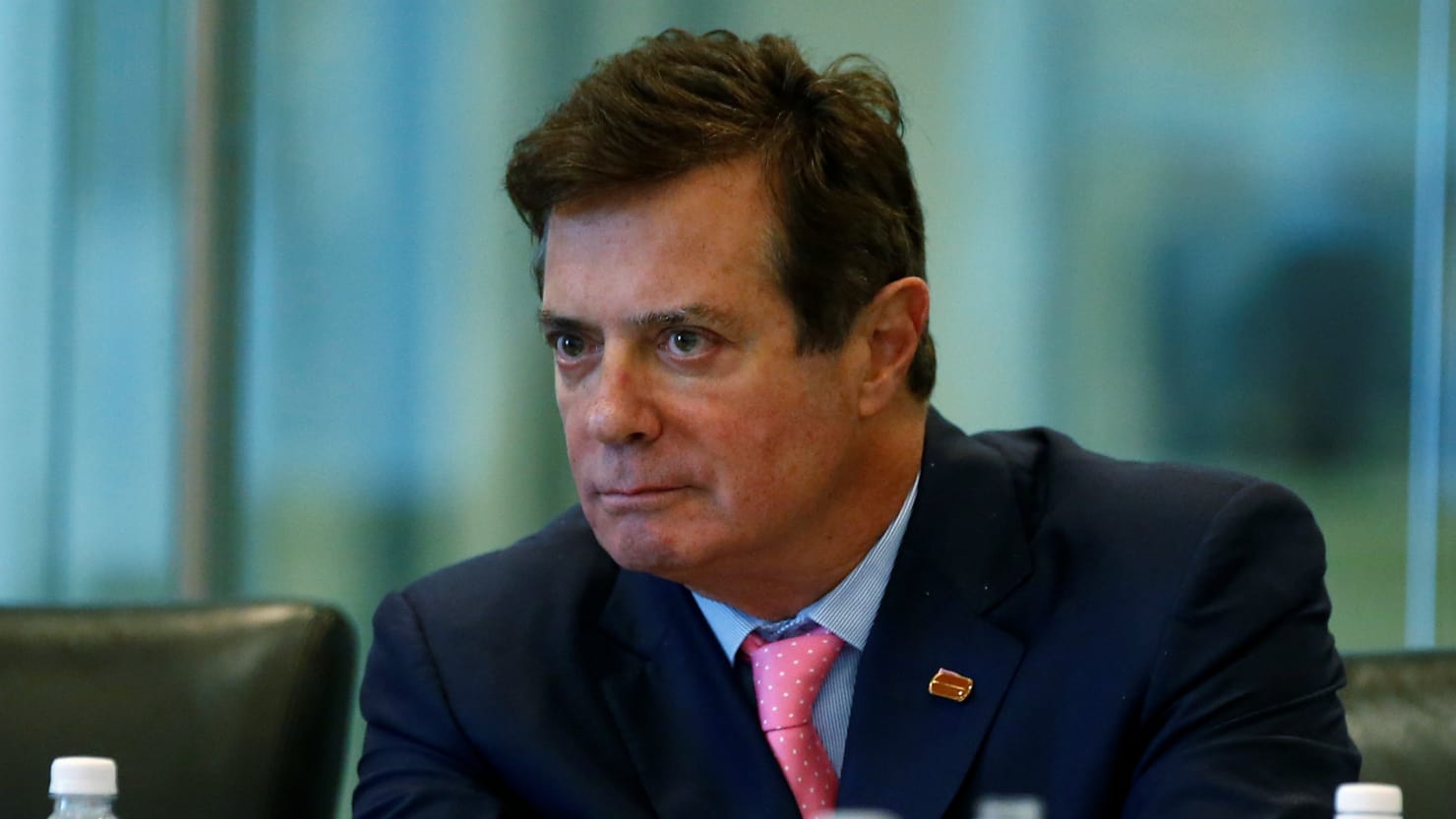 Paul Manafort received a 3.5 million dollar tax-free and payback-free loan from someone yet unknown, right after he left Donald Trump's presidential campaign. Federal investigators have subpoenaed Manafort's records to find out more about this weird real estate loan transaction, and his finances in general.

Manafort was Trump's campaign manager, and he took this mysterious mortgage out on his Hamptons home right after questions around Manafort's finances and ties to Russia forced him to depart the Trump presidential campaign.

NBC released the bombshell investigation tonight, at the end of a day in which other significant stories in the Trump-Russia scandal broke.

Manafort took out a loan for his home under the shell company Summerbreeze LLC, which he registered Aug. 19, 2016, the same day he resigned from the Trump campaign following allegations that he received millions of dollars from a pro-Russia group in Ukraine.

Snip from the NBC News story:

On August 19, 2016, Manafort left the Trump campaign amid media reports about his previous work for a pro-Russian political party in Ukraine, including allegations he received millions of dollars in payments.

That same day, Manafort created a holding company called Summerbreeze LLC. Several weeks later, a document called a UCC filed with the state of New York shows that Summerbreeze took out a $3.5 million loan on Manafort's home in the tony beach enclave of Bridgehampton.

Manafort's name does not appear on the UCC filing, but Summerbreeze LLC gives his Florida address as a contact, and lists his Bridgehampton home as collateral.

A review of New York state and Suffolk County records shows the loan was made by S C 3, a subsidiary of Spruce Capital, which was co-founded by Joshua Crane, who has partnered with Donald Trump on real estate deals. Spruce is also partially funded by Ukrainian-American real-estate magnate Alexander Rovt, who tried to donate $10,000 to Trump's presidential campaign on Election Day but had all but the legal maximum of $2,700 returned.

The mortgage notice for the loan, however, was never entered into government records by the lender. A mortgage notice normally names the lender, and gives the interest rate, the frequency with which payments must be made, and the length of the mortgage.