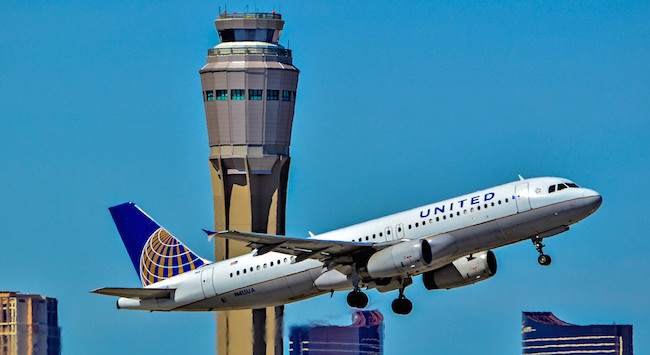 WSJ says "officials at the Air Line Pilots Association union said Sunday that the problem had been fixed." The codes are regularly updated, and it didn't seem to cause any problems while it was available on a public site. Still, it's a little troubling that this was not a hack, but Sean Spicer type error.

We also know that United will knock out passengers who cross them, so beware if the code becomes available again on a public website.