Behold Britain's sheds of the year 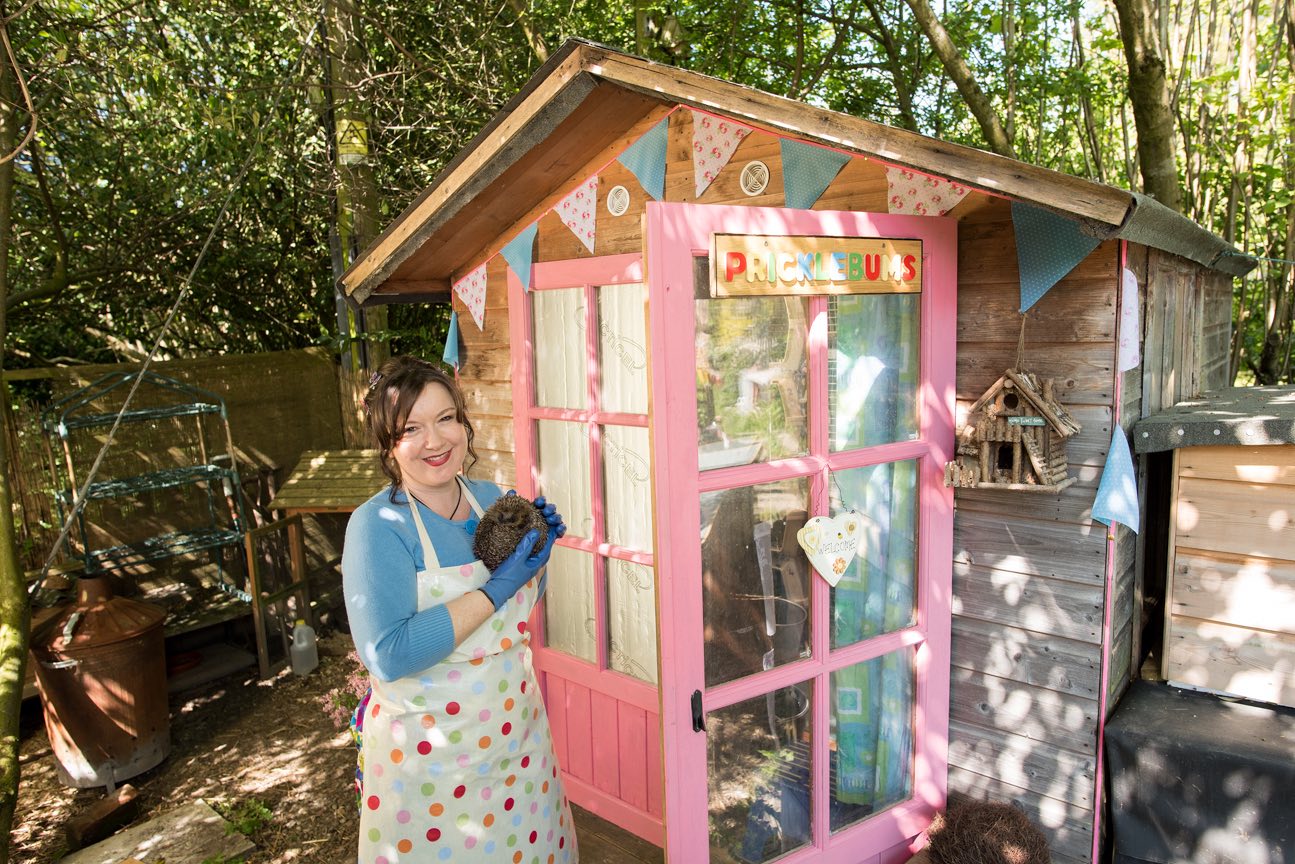 A very loose definition of "shed" is allowed, ranging from legitimate sheds to Tiny Houses to structures that are explicitly not even sheds, but these garden buildings are both whimsical and awe-inspiring. Pictured above is the Pricklebum, the Hedgehog Palace of Ludlow, winner in the "unexpected" category. [via Metafilter]

Starting at $9k and configurable up to $17k or thereabouts, the Dwellito Mini Office is an 8ft square “quiet place to work” (i.e. a shed) that will be delivered to your door. An extension cord is $31 extra, and they’ll even include this Dyson fan [Amazon] for another $600. A Mini-Office, Delivered to Your Door […]

Muji is selling a hut

Every time I go to a Muji store I load up on these fat little newsprint notepads: They cost just $1.25. I bought 10 when I was at JFK a couple of weeks ago. I’ve also bought a bunch of other Muji items, because they are high quality and reasonably priced. Now Muji has announced […]

Einstein19 built this home Tardis shed and matching dalek ten years ago, but only recently published it on Tardisbuilders*. It’s a magnificent piece — I only wish I could access the Tardisbuilder forum where it appears, as I’d love to see the interior! TARDIS shed and Dalek (via Neatorama) *The existence of an online community […]