Seven Brief Lessons in Physics: a thing of beauty is a joy forever 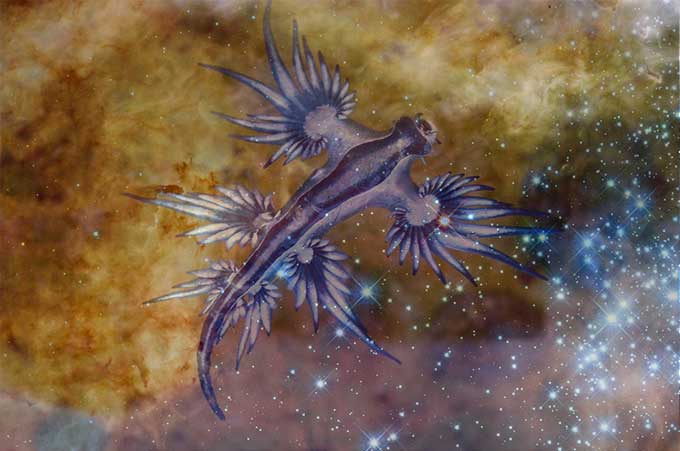 Now and then I stumble upon a book that completely blows my mind. The latest of such lucky encounters has been with Seven Brief Lessons in Physics by Carlo Rovelli.

Carlo Rovelli is an Italian theoretical physicist with a solid, international academic career, presently teaching at the University of Aix-Marseille in France. In 2013 he was among the sophisticated minds who were asked the famous Edge.com annual question. The question that year was "What *should* we be worried about?" His reply: "I worry that free imagination is overvalued, and I think this carries risks."

Published in 2014, Seven Brief Lessons in Physics has been an immediate smash hit. In less than 80 pages, Rovelli takes the reader on a friendly trip from the far edges of the cosmos to the edges of the quantum world, addressing some of the hottest ideas revolutionizing our present understanding of the world. And he does so with unassuming innocence, and his enchanting prose makes complex subjects a piece of cake.

In one of his most rhapsodic fragments Rovelli writes:

"There are absolute masterpieces which move us intensely, Mozart’s Requiem; the Odyssey; the Sistine Chapel; King Lear. To fully appreciate their brilliance may require a long apprenticeship, but the reward is sheer beauty."

To this list of timeless masterpieces of human ingenuity, Rovelli appends Einstein's celebrated theory of general relativity, which he calls "the most beautiful of all theories".

Now, here's the deal: modern physics is an unbelievably complex, impenetrable and obscure "thing," well beyond the comprehension of any layperson, however well-read. It obviously requires a very long apprenticeship to just get a sense of the terrain (sorry, but watching movies like What The Bleep Do We Know?! or The Secret does not entitle anyone to use the expression quantum physics in any meaningful way).

That's where Rovelli's act of legerdemain lies: he admirably avoids the trap of pedantically trying to explain his shit, while doing an outstanding job evoking the beauty embedded in such mind-warping intellectual endeavors. The whole book is a moving and unabashed hymn to beauty. Rovelli provides enough contents and context to allow the readers to get excited and marvel at the splendors of modern physics, while acknowledging the open-endedness of the quest, and the ocean of mystery upon which we are ultimately suspended.

Counterpoint to the limits of our understanding of reality is a deep sense of aesthetic appreciation, poignantly articulated (although with a more all-encompassing epistemic stance) by psychedelic raconteur Terence McKenna:

[Reality] can’t be understood. It is a receding mystery. It cannot be brought under the aegis of rational apprehension. It says in Moby Dick, “reality outran apprehension.” It always outruns apprehension, because apprehension is the primitive functioning of the primate neural network. You do not measure the depth of the universal mystery with the neural network of a primate. Our role is not to understand but to appreciate. We have an immense capacity for resonance with beauty, for aesthetic awareness, appreciation of form, and appreciation of how things go together.

It all boils down to this: our immense capacity for resonance with beauty - and our microcosmic craving for it. Carlo Rovelli alchemically distills pure beauty from dark matter. Seven Brief Lessons in Physics is a tuning fork to make the soul resonate with the harmony of the spheres.

If you’re as ancient as I am, you might remember that awesome line of Revell “Visible” model kits: The Visible Man, Visible Woman, Visible V-8, Visible Mustang, etc. These see-thru models were a fun way to teach kids what lies beneath the surfaces of biological and mechanical worlds. I loved these kits! Now, thanks to […]

Once you run out of toilet paper–and you will–make sure you keep the empty rolls so you can try making fantastic molecular models! Physicist and 3D software engineer Ricky Reusser flattened and linked the cardboard tubes into models of buckminsterfullerene and carbon nanotubes! He’s even written a software simulator so you can keep making these […]