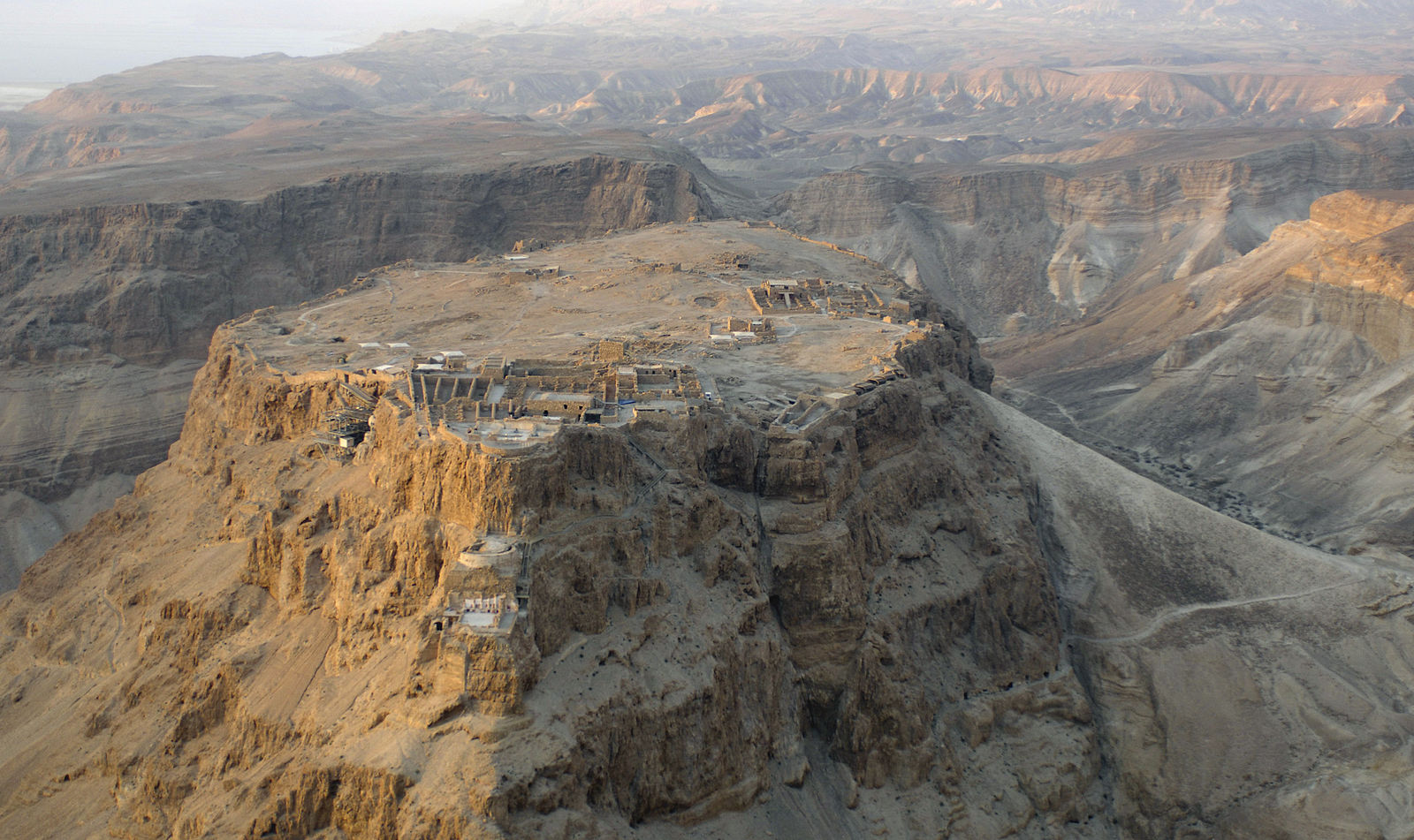 Special snowflake Donald Trump has been thwarted in his plan to land a helicopter on Masada, an ancient fortress in Israel that Unesco has declared to be a World Heritage Site; he'll have to ride the cablecar up it just like every other world leader who's visited it since 1998.

In 1997, an Israeli Air Force helicopter landed in the middle of Masada, one of Israel’s most ancient and famous archaeological parks. It was carrying then-US Air Force commander Gen. Michael Ryan who had asked to visit the fortress, a recognized UNESCO World Heritage Site.

But when the helicopter landed, it threw up far more than just sand and dust. Signs blew off their posts and the wind caused by the helicopter’s powerful propellers caused damage to the ruins.

It was the last time a helicopter was allowed to land in the middle of Masada, the fortress built by Herod the Great that overlooks the Dead Sea on the edge of the Judean Desert.

Since then, the only plane on Masada was a Cessna light aircraft that accidentally crashed into the site in 2006.

WHY TRUMP WON’T BE ABLE TO LAND HELICOPTER ON MASADA