By sabotaging the 2020 census, Republicans make it harder to fight gerrymandering 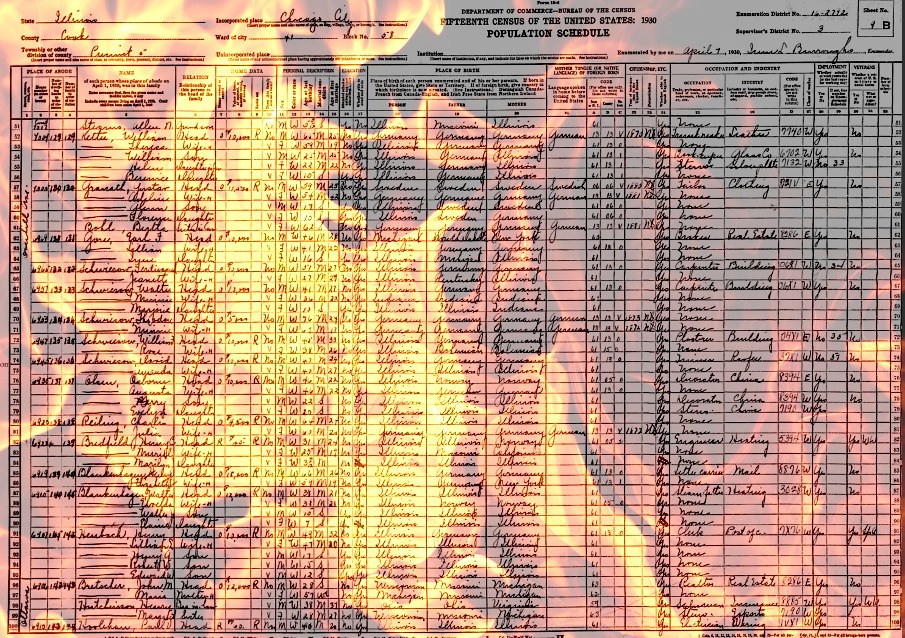 The best way to fight gerrymandering is to prove to courts that electoral districts have been unfairly formed, a tactic that's been used successfully in places like North Carolina; but for this to work, you need good demographic data to show that the district is unfair, and for that, you need an accurate census.

The next census is planned for 2020, and Republicans have turned it into a "train wreck" by gutting its budget and fearmongering about risks to immigrants who give data to government officials.

Cathy O'Neil (previously) draws the line clearly between the ongoing sabotage of the census and the ongoing disenfranchisement project.

Problem is, the census appears to be going through a crisis. The bureau's director recently announced his resignation amid concerns about inadequate funding. This is troubling, because statisticians won’t have good data to make their corrections unless there's sufficient money to do enough house-to-house sampling. Moreover, the quality of the census depends crucially on following norms and having respect for expertise, none of which seems guaranteed under President Trump.

It’s possible that Republican self-interest will prevail. Although the party might benefit from undercounting minorities on a local level, it also has a big incentive to ensure that certain states with rapidly growing minority populations -- such as Texas -- are fully represented in Congress. Still, given what's at stake, it's a process that needs watching.