Theresa May promises a British version of Iran's Halal Internet 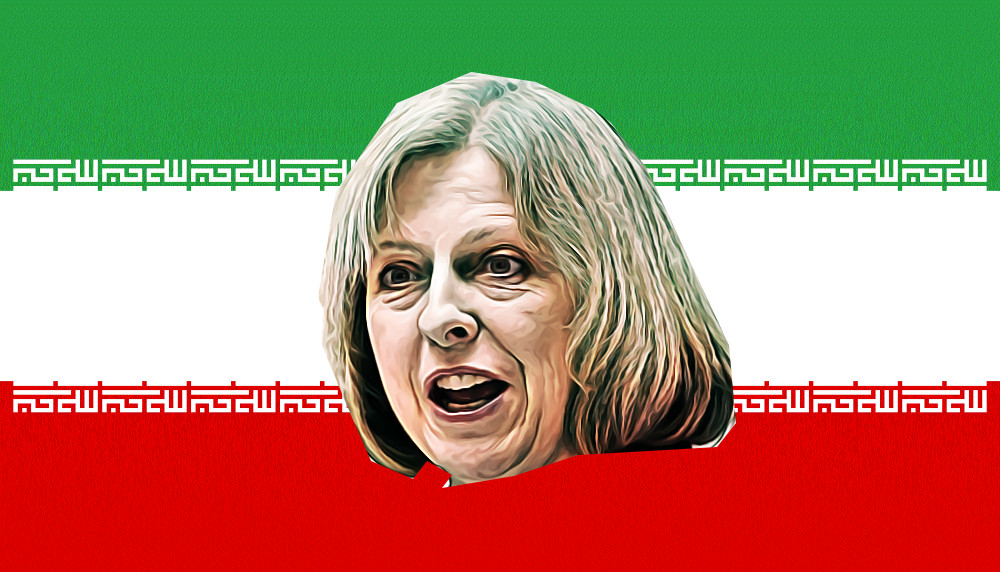 UK Prime Minister and noted authoritarian Theresa May has promised that if she wins the upcoming general election, her party will abolish internet access in the UK, replacing it with a government-monitored internet where privacy tools are banned and online services will be required to vet all user-supplied content for compliance with rules about pornography, political speech, copyright compliance and so on -- and search engines will have to emply special British rules to exclude banned material from their search results.

The government now appears to be launching a similarly radical change in the way that social networks and internet companies work. While much of the internet is currently controlled by private businesses like Google and Facebook, Theresa May intends to allow government to decide what is and isn't published, the manifesto suggests.

The new rules would include laws that make it harder than ever to access pornographic and other websites. The government will be able to place restrictions on seeing adult content and any exceptions would have to be justified to ministers, the manifesto suggests.

The manifesto even suggests that the government might stop search engines like Google from directing people to pornographic websites. "We will put a responsibility on industry not to direct users – even unintentionally – to hate speech, pornography, or other sources of harm," the Conservatives write.

The laws would also force technology companies to delete anything that a person posted when they were under 18.

But perhaps most unusually they would be forced to help controversial government schemes like its Prevent strategy, by promoting counter-extremist narratives.

"In harnessing the digital revolution, we must take steps to protect the vulnerable and give people confidence to use the internet without fear of abuse, criminality or exposure to horrific content", the manifesto claims in a section called 'the safest place to be online'.