Burbank: I'm coming to you today on the Walkaway tour! (then Oxford, London, Liverpool...) (!) 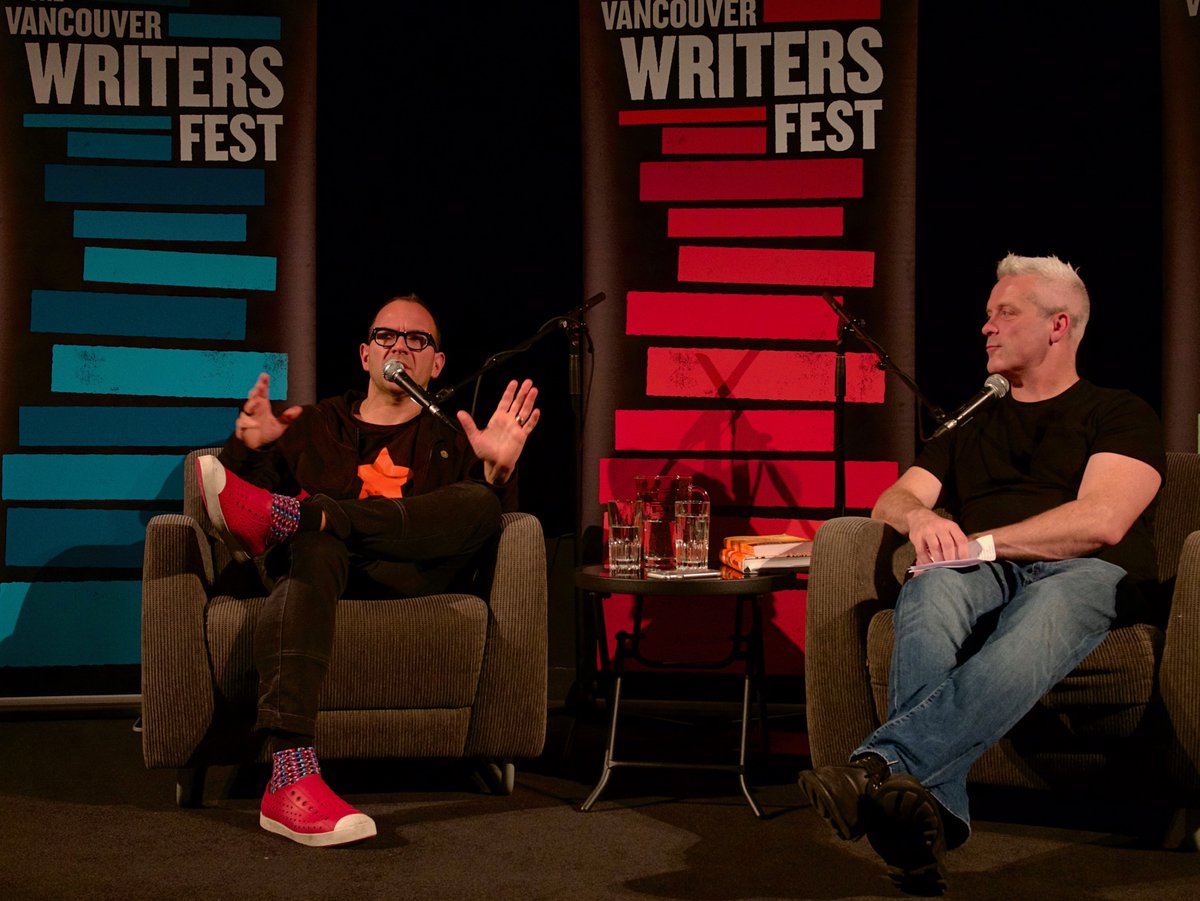 I took great advantage of my 36 hour hiatus from the Walkaway tour, but I'm back at it today, with a 2PM appearance at Burbank's Dark Delicacies, before I go straight to the airport to fly to the UK for my British tour.

On Monday, I'll be at Blackwell's Oxford at 7PM with Tim Harford; on Tuesday I'll be in London at Forbidden Planet at 6PM and at Waterstone's Tottenham Court Road at 7PM with Laurie Penny.

On Wednesday I'll be in London again, at Clapton's Pages, with Olivia Sudjic; and then in Liverpool (with Chris Pak), Birmingham, and Hay-on-Wye (with Adam Rutherford).

I'll be back on the road in the USA when I get back: Bookcon NYC, Denver Comic-Con, San Diego Comic-Con, Defcon, and Printer's Row Chicago (with more to come!).

I'll see you there!

As a longtime reader of his influential blog @BoingBoing it was inspirational hearing @doctorow @vanwritersfest last night @SFUVan pic.twitter.com/FYeiJXnI0Q