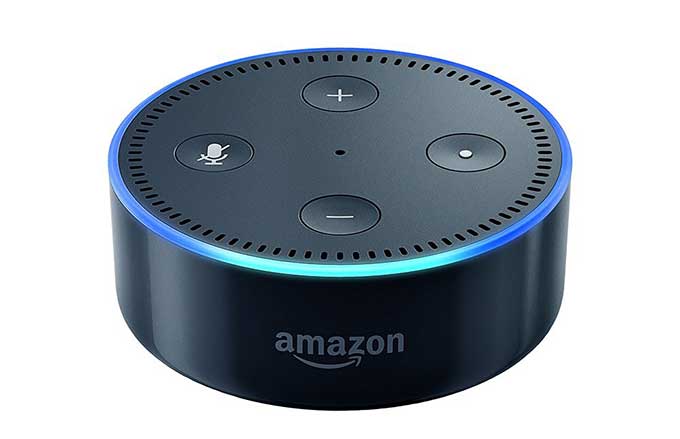 Amazon is selling certified refurbished Echo Dots for $38. That's a great price for a gadget that plays podcasts, audiobooks, music, NPR updates, tells you the weather, and settles arguments about whether or not Nixon-era Secretaries of State are still alive. I use my Dot many times a day. It has a decent built-in speaker and the microphones (it has 7) can pick up and recognize what I'm saying with amazing accuracy even when I'm across the room.