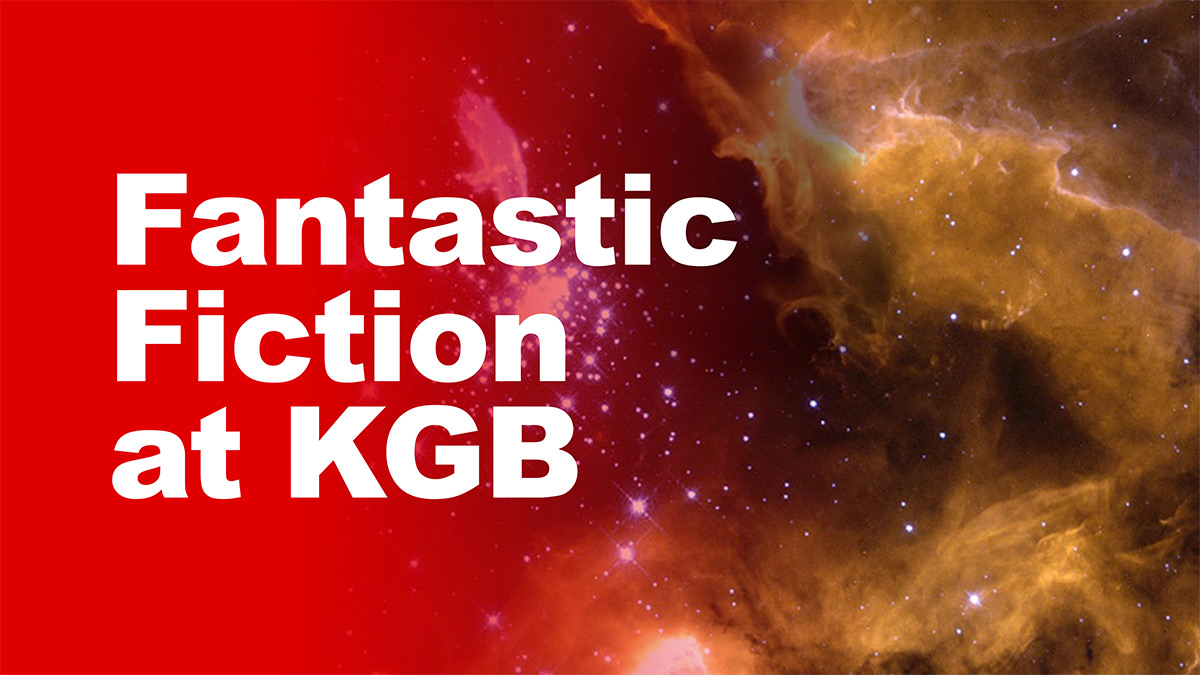 Fantastic Fiction at KGB is a monthly reading series hosted by Ellen Datlow and Matthew Kressel, held on the third Wednesday of every month at the famous KGB Bar in Manhattan. They are looking to fund several more years of their popular reading series via a Kickstarter fundraiser, running from May 17th through June 14th, 2017.

The series brings together a diverse community of writers, editors publishers, agents and fans into one location each month. They also publish a monthly podcast audio of the readings so people who cannot attend the event can still enjoy the readings.

Fantastic Fiction needs to raise a minimum of $4,500, which will keep the series funded for three more years. Donors to the Kickstarter can select from many cool rewards, including rare, signed, and special edition books & goodies from Cory Doctorow, Neil Gaiman, Ellen Datlow, Joe Hill, Paul Tremblay, Nancy Kress, Caitlín R. Kiernan, Kathe Koja & many others. Tuckerizations (authors writing your name into a story) by Nancy Kress, James Patrick Kelly, Jeffrey Ford and more, subscriptions to Apex, Lightspeed, Analog, Asimov's and Nightmare magazines, plus many other amazing rewards. Fantastic Fiction hosts Ellen Datlow and Matthew Kressel will be adding new rewards almost every day, so make sure to check back frequently.