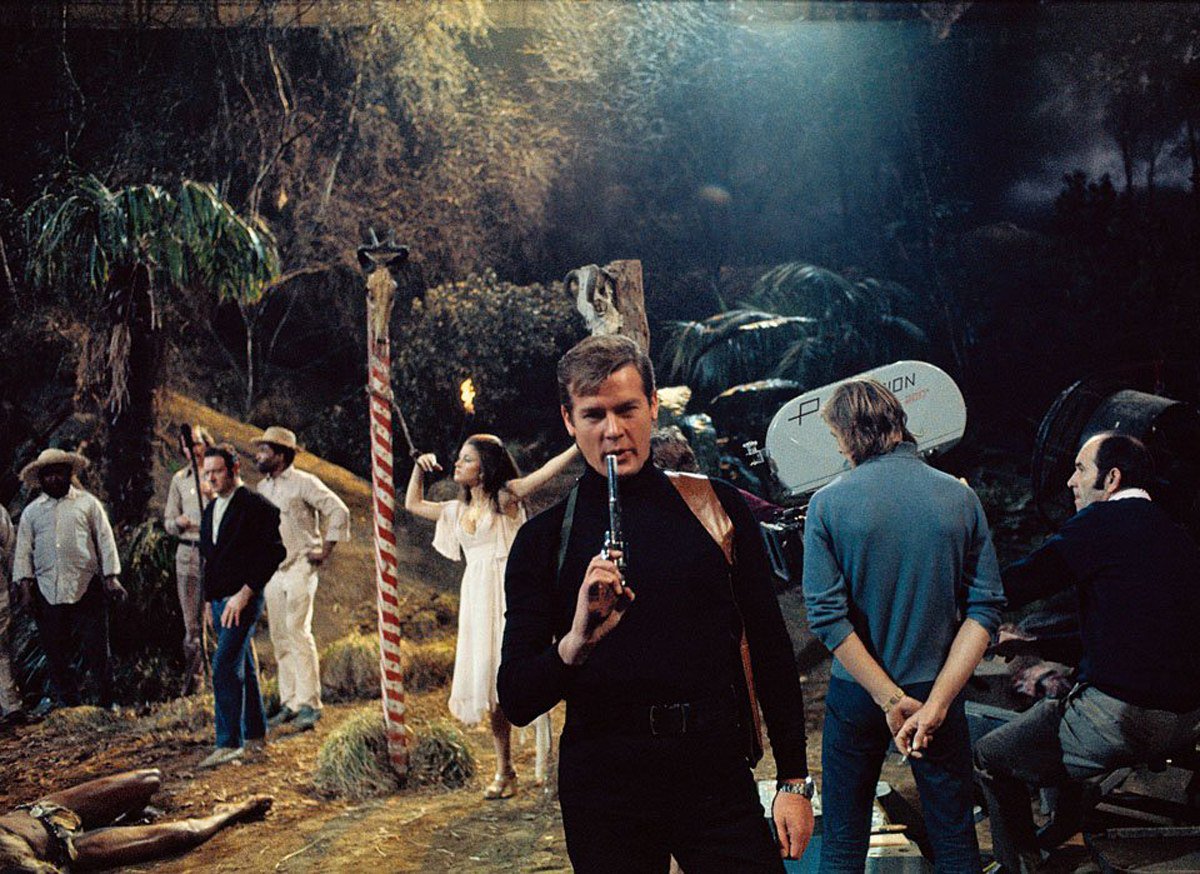 Roger Moore, famous for his portrayals of master spy James Bond and master criminal Simon Templar, is dead at 89, reports the BBC.

Sir Roger's family confirmed the news on Twitter, saying he had died after "a short but brave battle with cancer".

The statement, from his children, read: "Thank you Pops for being you, and being so very special to so many people."