London! I'll be at Pages of Hackney tonight with Olivia Sudjic! (then Liverpool, Birmingham, Hay…) (!) 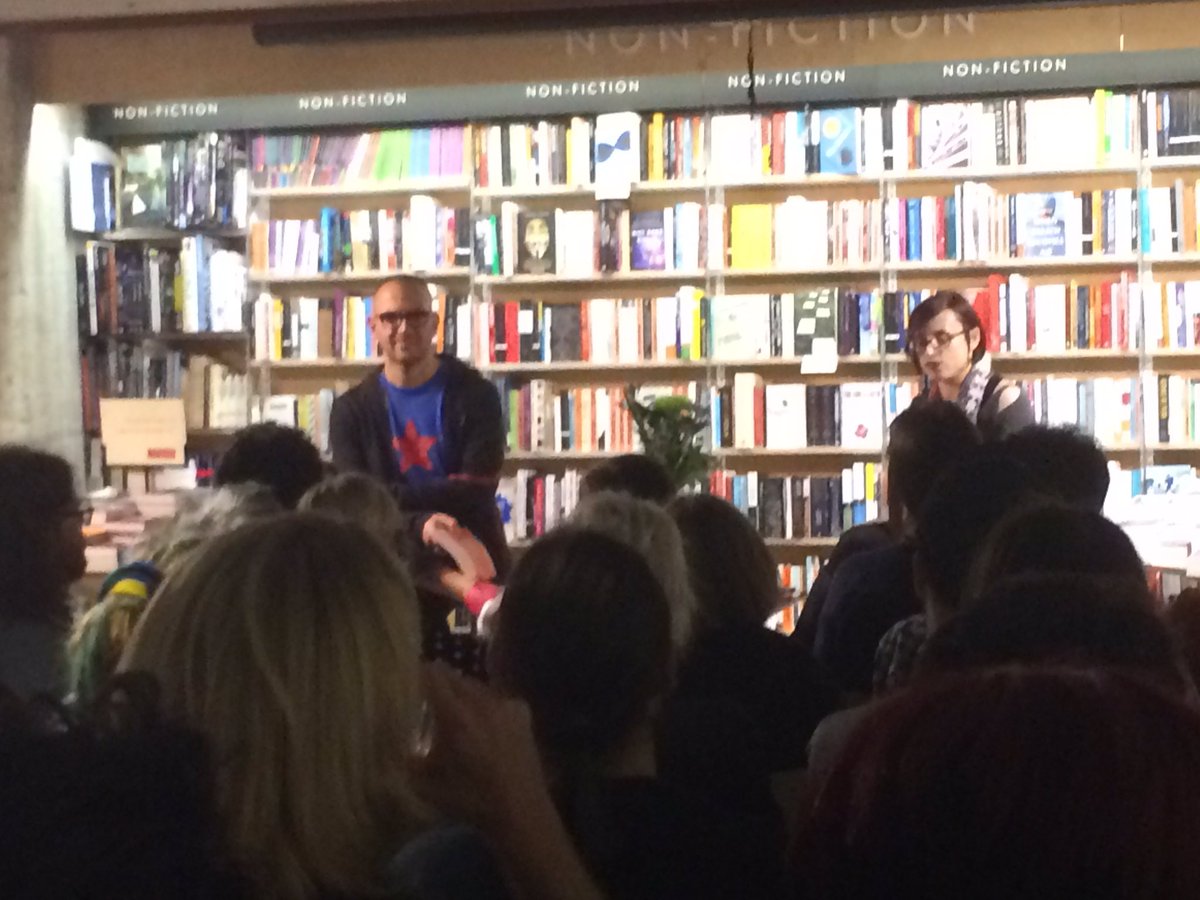 Last night's sold-out Walkaway tour event with Laurie Penny at Waterstones Tottenham Court Road was spectacular (and not just because they had some really good whisky behind the bar), and the action continues today with a conversation with Olivia Sudjic tonight at Pages of Hackney, where we'll be discussing her novel Sympathy as well as Walkaway.

Tomorrow, I'll be at Waterstones Liverpool One with Dr Chris Pak, and on Friday I'll signing at Waterstones Birmingham before heading to Hay-on-Wye for the final event of my UK tour, a dialogue with Adam Rutherford at the Hay Festival.


I hit the road again when I get back to the USA, continuing the US Walkaway tour with stops at the Bay Area Book Festival, BookCon NYC, ALA Chicago, Printers Row Chicago, Denver Comic-Con, San Diego Comic-Con, and Defcon Las Vegas.

Ridiculously brilliant, sold out evening @WaterstonesTCR with @doctorow & @PennyRed. Come to #WalkawayNovel tour events and be blown away. pic.twitter.com/fcHnlr0ezd