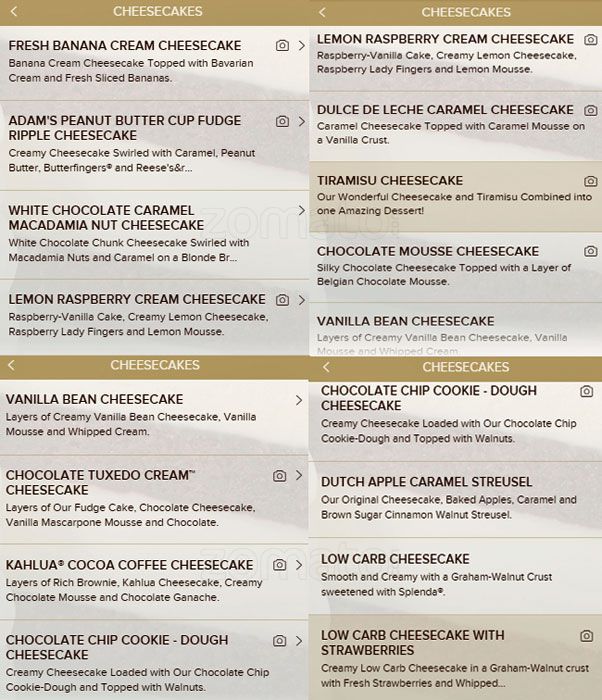 The campaign to raise $500K for the UN High Commission on Refugees started with author/comedian Sara Benincasa daring Neil Gaiman to do a dramatic reading of the Cheesecake Factory menu; Gaiman responded that if she raised the half-mil, he'd not only read the Cheesecake Factory's (notoriously florid) menu, he'd follow up with a reading of Dr Seuss's Fox in Socks if the funds hit $1m (I hasten to point out that this activity involves some risk to Gaiman, given the Seuss estate's penchant for bullying acts of copyfraud).